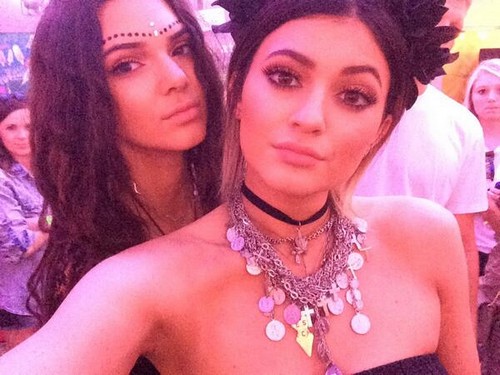 Lil Za clearly doesn’t know when to keep his mouth shut, and it’s hurting him in his felony drug possession and vandalism case. Lil Za was arrested during the raid on Justin Bieber‘s house, where he proceeded to pretty much take the fall for Justin – and without much gratitude, might I add. However, Lil Za was then charged with multiple felonies, but he reportedly reached a plea deal with the prosecutors. Of course there is always the sweet possibility that Za rolled on Sir Bizzle and that’s how he copped the plea – time will tell and we will know only when we see how Justin is charged in the vandalism case.

Basically, Lil will have to do community service and complete a drug program, the usual. However, TMZ has managed to get their hands on Lil Za’s official report, and the idiot reportedly admitted to the authorities that he gave women ecstacy. Keep in mind, this guy’s been brought in for multiple felonies, and he’s admitting to cops that he gave women drugs. I mean, really?

What’s worse is Lil Za’s reasons for giving women these drugs, which is apparently because they ‘love it‘. He refers to his ‘pure MDMA’ drugs as ‘purple moon rocks‘, and the report also noted that Lil Za gave the drugs to ‘satisfy young girls that he’s around‘. Basically, that almost guarantees that Lil Za must have given Kendall Jenner and Kylie Jenner MDMA, considering that he was almost always around those two – especially over the past year.

For all of Kendall’s and Kylie’s claims that they’ve never done drugs or partied much, there’s a whole lot of evidence that suggests otherwise. Plus, there’s no way that Lil Za was giving drugs to his underage female friends without giving them to Kendall and Kylie. For one, Kendall and Kylie have been spotted so many times with Lil Za [at Justin’s house and outside Justin’s house] that it’s impossible to believe that he hasn’t been giving them drugs – especially if he was trying to keep them around for longer. It’s even possible that he was using the drugs to ‘take advantage’ of them, which is supported by the rumors that Lil Za and Kylie Jenner used to hook up.