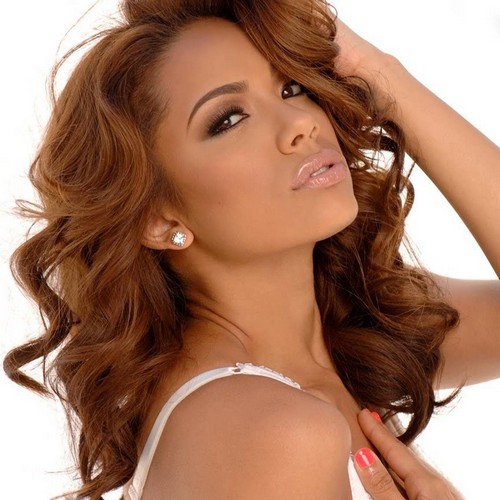 Oh look, more D-list reality stars starting fights over absolutely nothing. VH1’s Love and Hip Hop: New York star Erica Mena has come under fire from new cast member Chrissy Monroe, who claims that Erica used to be a prostitute. However, Erica Mena staunchly denies the claims, first explaining that she hardly knows Chrissy. She explains, “This was a friend of the wife of Fat Joe’s camp. This is how far back this woman ‘knows of me.'”

However, Erica then goes one step further and antagonizes the whole network, stating, “She was basically casted to come at me because you know, all you have to say is ‘I have beef with Erica Mena’ and seem tough enough to come up to Erica Mena. No one has done this before, so it was a smart move for VH1.”

You know, that could very well be the truth. We’ve documented the phenomena extensively, the one where reality shows are actually not ‘reality’ but rather the result of sub-par manipulation and scripting. Most of the time, situations are handed down to the cast, and they have to ad-lib their way through the scenarios. Thus, it makes perfect sense that Chrissy Monroe was hired because she was swilling to stand up to Erica Mena, and cause more drama. After all, more drama = more ratings, and more ratings is a win for everyone, including Erica Mena.

I mean, Erica herself commends the casting, stating that it was a ‘smart’ decision, so clearly she’s not too hung up over it. What do you guys think? Will the ‘feud’ between Erica Mena and Chrissy Monroe continue, especially over the prostitution claims? Erica has unequivocally denied the prostitution claims, but she’s also called out VH1 for its casting drama, so you think they’ll lie low and let this go unchallenged? Please. Erica Mena better watch herself, or she’s going to end up in more hot water at the studio.