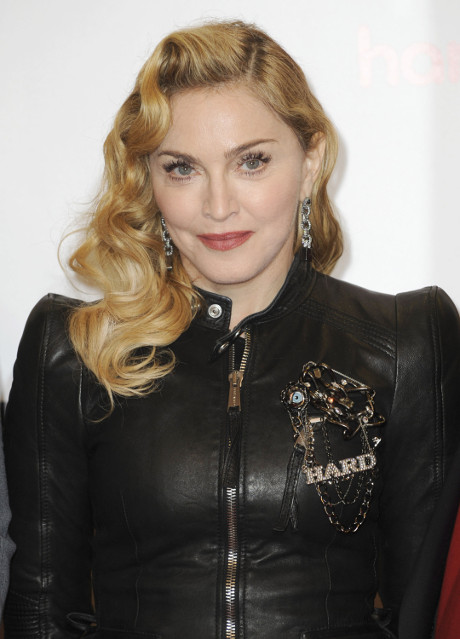 Are Madonna and ex-husband Sean Penn giving their love a second chance? Now that Madonna has broken it off with Brahim Zaibat, rumors of this reunion are running rampant, and Star magazine reports that the two have realized that “they’ve always been soulmates.” The magazine claims that their romance heated up again after partying together in NYC and further developed when they volunteered in Haiti this past November.

A supposed pal close to the situation says that they “don’t put up with each other’s crap, which is exactly what she craves.” So it sounds as if Madonna isn’t looking for another boy-toy but someone with whom she can argue with!

While this story seems like a bit of a stretch, you shouldn’t put anything past Madonna. Ever. The couple split way back in 1989. Maybe they’ve both grown up a bit and now realize that they really were meant for each other.

Or maybe Madonna is merely a person who has trouble committing to a personal relationship (besides her career) for an extended period of time. She was with her previous boyfriend for three years (there were even rumors of them talking about marriage) and they chose to call it off. So will Madonna, who’s 55 years old, ever settle down?

What do you think about Sean and Madonna getting back together for old times’ sake? Let us know in the comments section below.