Maks Chmerkovskiy And Karina Smirnoff Dating Hook-Up: Dancing With The Stars Couple Back Together 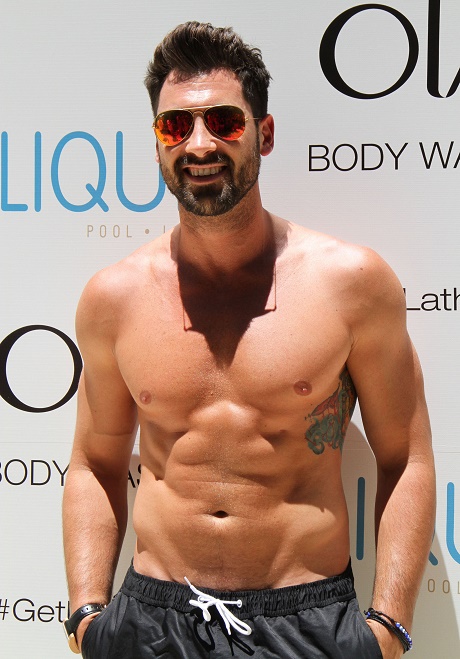 Do you guys remember when Dancing With the Stars‘ Karina Smirnoff and Maks Chmerkovskiy were a couple? They actually broke up way back in 2009 but for a few years they were like lightening in a bottle – so much so that Maks had actually proposed to Karina. I’m not sure if it ever seemed very likely that these two would make it down the aisle, but their engagement was on the tip of people’s tongues until she pulled the plug.

Maks has always been a ladies man and there were rumors that he had cheated on Karina and it took her about five years to get over it. Now, according to the Sept. 15th print edition of Life & Style, the two have been spotted getting very flirty. Apparently, Maks Chmerkovskiy has decided that Karina Smirnoff is the woman for him once again and he has been working over time to try and get her back.

Sources say that the dancing pro is always trying to kiss and hug Karina in public and it’s pretty obvious that the two have hooked up again. The question is whether or not Maks can be trusted. The history between these two would indicate that Karina should be more than a little bit careful if she’s looking for more than a hook up with Maks. Do you think that the five years apart have made Karina Smirnoff and Maks Chmerkovskiy realize that what they had was worth taking another shot at? Tell us your thoughts in the comments below!