The Bachelorette 2014 Season 10 Spoilers: When Is Marquel Martin Eliminated by Andi Dorfman? 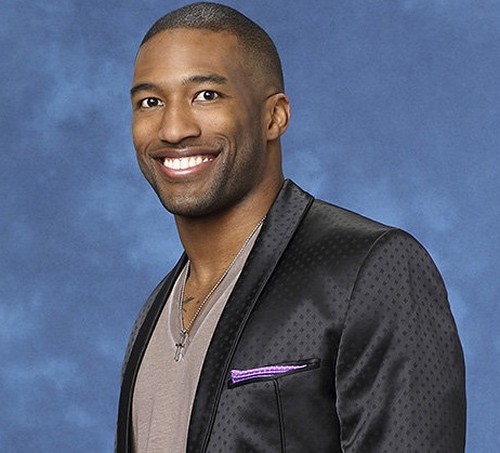 The Season 10 premiere of ABC’s The Bachelorette is set to air on Monday, May 19th. Spoilers for the all new season starring Andi Dorfman are already pouring in, and ABC has already released the bios of the twenty-five men who will be looking for love this Spring. Of the twenty-five eligible bachelors, Andi will send six home the very first night. Marquel Martin will be one of the lucky nineteen guys who aren’t sent packing after the first Rose Ceremony.

So, who is Marquel Martin? According to the bio provided by ABC, Martin is a 26 year old sponsorship salesman hailing from Rialto, California. Bachelorette spoilers tease that Andi is instantly attracted to Marquel from the very second she lays eyes on him.

Marquel Martin’s luck will run out during Episode 5 when Andi and the guys head to Marseille, France. According to Bachelorette spoilers, Andi eliminates Marquel during the Rose Ceremony at the end of their trip to France.

So Bachelor Nation, what do you think of Marquel Martin? Are you surprised he made it to Episode 5, or are you shocked that Andi kept him around that long? Let us know what you think in the comments below! If you want to see who wins The Bachelorette and is engaged to Andi now then click here.