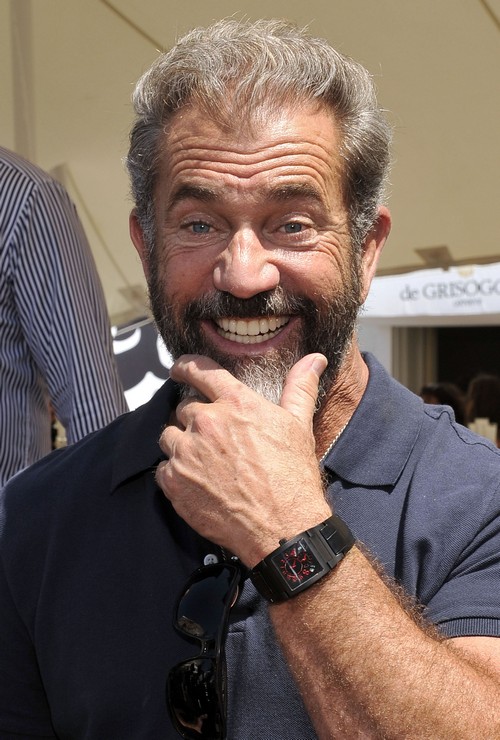 Is Mel Gibson still a racist? Does a leopard ever change his spots? As they say, once a racist, always a racist. Ok, maybe they don’t say that, but it damn well applies in this case. Mel Gibson outed himself as an anti-Semite, a racist, and a homophobe a few years ago, proving multiple times that he represents the very worst of showbiz. You think people didn’t know all this about him? Puh-lease, they knew. They were just covering for his ass as long as he made them money, but when it become ‘unprofitable’ to hire him anymore, then they all collectively turned on him.

Anyway, we already know that Mel was a racist, but you’d think that he’d have changed after all these years, right? Or at least, pretended to change, considering how hard he’s trying to reboot his career. Well, a new report from the National Enquirer suggests that Mel will actually purposefully avoid speaking to certain Eastern European women, all because of his relationship with ex-girlfriend Oksana Grigorieva. Yeah, the one that he threatened to beat up over the phone. I suppose that in Mel’s mind, all Eastern European women are to be blamed for Oksana leaking those tapes.

Natalie Burn, who plays Mel’s wife in Expendables 3, reportedly said, “He doesn’t like to communicate with Ukrainian or Russian girls anymore.” Yeah, okay. First of all, is he really blaming entire nationalities of women for something one woman did? Second of all, is he forgetting that he’s the one who threatened Oksana on that tape, not the other way around? Seriously, the guy should take a second look at himself, and maybe try leaving the industry for a little. If you haven’t learned anything from your mistakes in over five years, then you really need a serious retrospect into your life, and that’s not going to happen in kiss-assy Hollywood. 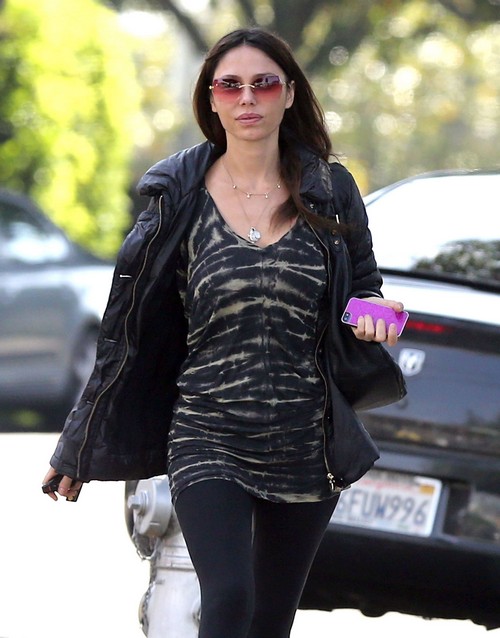