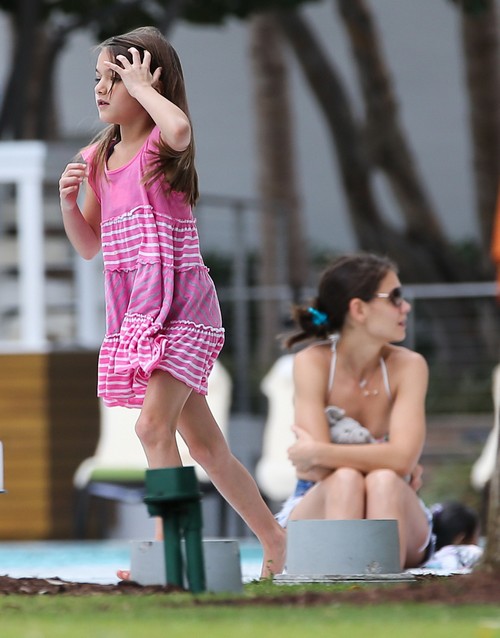 Katie Holmes’ love life has been fairly non-existent since she filed for divorce from Tom Cruise more than 18 months ago. She really seems to have focused her attention and free time on her daughter, Suri Cruise, whom she has full custody of. Katie recently spent time in South Africa working on The Giver with Meryl Streep and the ladies totally bonded over several dinners. Streep reportedly loves how hands on Katie is with her daughter and it made the wheels in her head start turning.

According to the Feb. 3rd print edition of National Enquirer Streep quickly realized that she had just the guy for Katie – her son Henry Wolfe Gummer. Katie was hesitant to even consider allowing her new friend to try and play match maker but finally agreed to a phone call. That call turned into several and Katie and Henry have been burning up the phone lines getting to know each other better.

Things are going so well that Henry is now planning a trip to NYC in the next few weeks so that the two can spend some serious time together. Meanwhile Streep is absolutely thrilled and is already planning on hosting a dinner at her home for Katie and Henry once he breezes into town. Henry is currently pursuing a singing and acting career in LA but he is mostly off the fame radar which is exactly the kind of guy that Katie is looking for. Could Henry be a good match? Tell us your thoughts in the comments below! 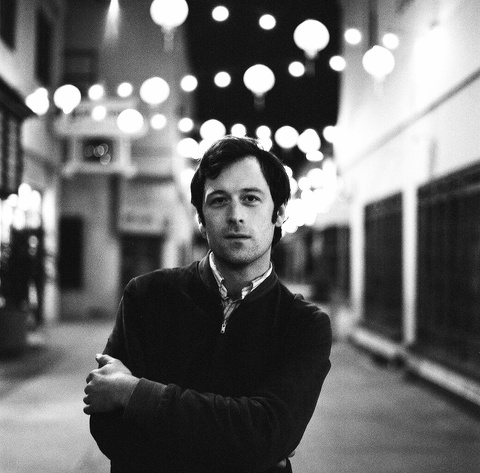