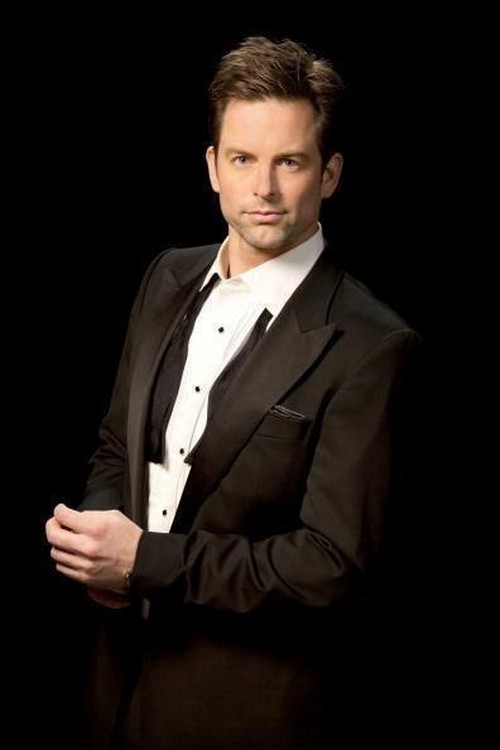 Has Michael Muhney’s reputation preceded him so much that being cast on another daytime drama is completely out of the realm of possibility? Well, I guess that seems to be what some industry insiders are thinking. In case you somehow missed it, the actor was fired from The Young and the Restless after allegations of sexual harassment against him were made. 6 weeks later nothing seems to have really come of the situation other than his firing. No charges were ever filed and it is believed that CBS and the powers-that-be sat on the allegations for months while they tried to make Muhney’s character completely hated by fans. Apparently they hoped that the fans would begin to despise character and be glad to see him leave. That backfired in a big way.

Instead it seems that wherever Muhney goes, his fans will follow but that leaves us to question where his next stop will be. Hopping over to General Hospital almost seems like an obvious choice and he could easily find himself knee-deep in Port Charles’ underworld. We have heard that while the powers that be would like to bring Muhney in, the network itself isn’t so sure that they want to take the risk. They fear that his reputation may proceed him and they don’t want cast members having a negative reaction to the actor coming aboard.

According to the Feb. 10th issue of CBS Soaps some industry insiders are strongly suggesting that Muhney focus his attention on prime time guest stints. The problem with that is that his last prime job with Veronica Mars ended up with his character being killed off and according to sources close to the set, it was because he was too difficult to deal with. If that’s true then prime time may not be so welcoming either but, many stars are known to be difficult and still work. Where would you prefer to see Muhney turn up next? Tell us your thoughts in the comments below!