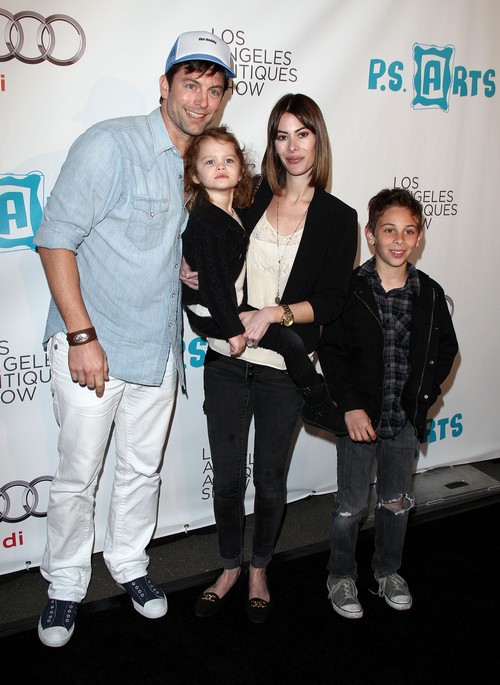 It has been a long month for the fans of Michael Muhney. First they learned that their favorite actor from The Young and the Restless was the next cast member to be fired and then they quickly realized that his ousting was due to allegations of sexual harassment. The weeks between Muhney’s announcement that he was done with the show and now have been filled with petitions, backlash and talk of a serious boycott once the actor’s final scenes air on Jan. 30th. The fans went from demanding that Muhney be rehired to thanking their lucky stars that he was gone from the network that so badly handled the situation and managed to disrespect everyone up to and including their viewers while trying to save face.

So what is next for Muhney? I mean we’ve established that he has a huge, loyal fan base but let’s be serious here – the man has a family to take care of. He needs to work again at some point and his fans certainly don’t want to see his career die because of allegations by a coworker, right? Well, rumor has it that General Hospital is very interested in bringing Muhney to Port Charles. Apparently the alphabet network is the brightest of the bunch and realizes how valuable he is in a variety of ways. Also at this point, the allegations are simply that so they would be willing to give him a chance on their set.

Think about it. Michael Muhney would actually be a perfect addition to the mob underworld that is front and center on GH because he obviously plays dark characters very well. Plus, it is Jill Farren Phelps who ousted him from Y&R and before she was running that show into the ground she was wreaking havoc on GH. She left Port Charles in shambles and also persuaded Steve Burton, one of GH’s most popular actors to follow her to Genoa City. Believe me when I tell you that GH wouldn’t mind welcoming Muhney and his very vocal fans into their fold. If anyone wants to see Y&R’s ratings tank more than Muhney’s fans it would have to be GH’s powers-that-be!

Bringing Muhney onto the Port Charles canvas might be one of the best moves in daytime history, don’t you think? Tell us your thoughts in the comments below!