Miranda Lambert: Divorce From Blake Shelton is the Only Option – Drinking Has Ruined Their Marriage? 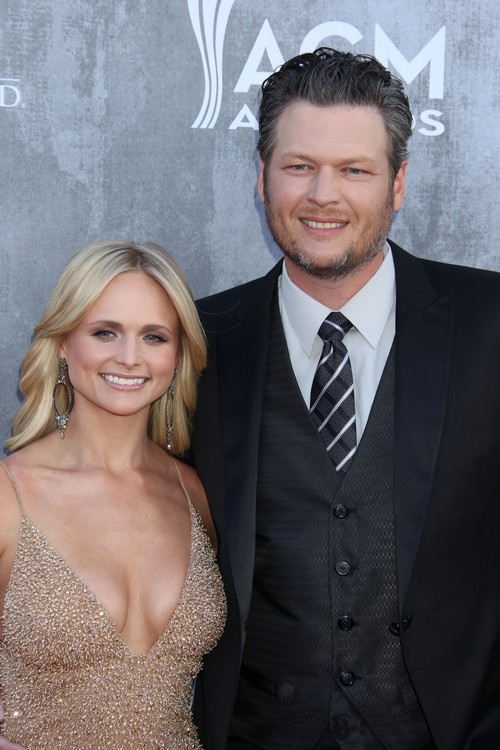 Blake Shelton may be several years older than Miranda Lambert, but it seems that he is in absolutely no rush to grow up. Unfortunately, that isn’t playing well in their marriage now. After whipping herself into the best shape of her life Miranda is ready to start the next phase of married life and start that family that Blake had been pressuring her for. The problem is that while she has grown up and gotten herself ready to take on more responsibility, Blake has done just the opposite.

According to the April 28th print edition of Life & Style magazine Blake had an acoustic concert for fans of The Voice scheduled earlier this month. Unfortunately at dinner before the show he downed martini’s, beer and shots. By the time he took the stage at the Sayer’s Club in Hollywood he was sloppy drunk and cursing people out from the stage while demanding more booze. Miranda heard about her husband’s disastrous behavior and it led to a blowout because she is tired of being embarrassed by him.

Let’s not forget that Miranda announced she’s going off tour last week. There are only two reasons she could be doign that – one is to get pregnant/is pregnant and the other is try and settle things with Blake and either reconsile or divorce. Stars at the peak of their popularity, like Miranda is right now, don’t stop touring unless there is a serious reason to do so (Ahem, Selena Gomez??).

Blake obviously prefers his partying to any kind of family life that he and Miranda could share. She has gone from saying that divorce isn’t an option to realizing that it may be the only option if she wants to ever have children and a stable life. Do you think that divorce is inevitable for these two? They have been struggling at least for a full year now and it seemed that Miranda was the one determined to make it work but when do you think she’ll get tired of making all of the sacrifices? Tell us your thoughts in the comments below!