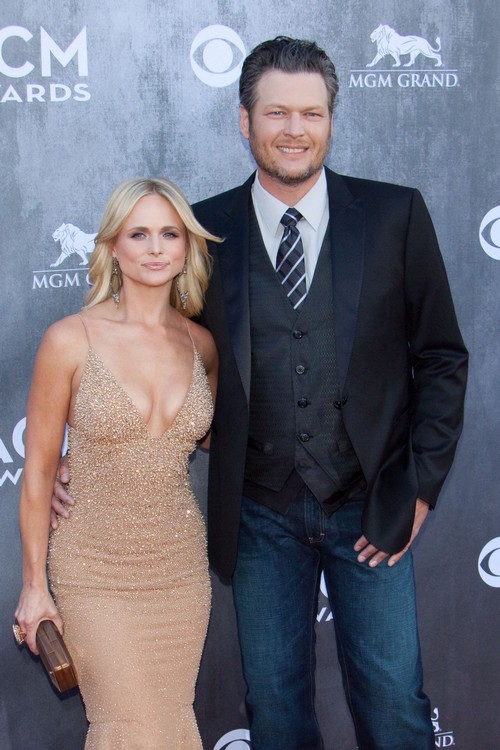 Miranda Lambert will be taking a very, very long break from touring, according to reports. Since her debut album in 2005, it seems like she hasn’t gotten any, going from one tour to another and one concert to another. Obviously, it’s taken a toll on her marriage, as we’ve seen from the growing trust issues she has with her husband, Blake Shelton. Seriously, no couple in a happy and normal relationship would be alright with the wife regularly looking through her husband’s phone to check up on him, would they?

Anyway, Miranda has announced that she will be taking a nice, long break from touring – in fact, the longest she’s taken since she began touring in 2005. She released a statement saying, “This is the longest break I’ve ever had since I was 17, since I started playing music. It’s kind of scary ’cause you just get your autopilot, and you know what you’re doing. And then it’s like, ‘Wait a minute, do I really, do I remember how to do this?’”

Miranda will hit the road again during late summer, but for now, she’s a free agent. However, sources tell us that Miranda’s reasons for taking a break aren’t entirely focused on her busy schedule. Apparently, she desperately wants to work on her marriage with Blake Shelton, which is slowly falling apart. The couple barely spends any time together, and in fact, they’re usually in separate cities. If the rumors are true, then Blake’s taking advantage of that distance to cheat on Miranda with every other woman in Los Angeles. Miranda, on the other hand, can do little about it because she’s so busy herself.

But with this break, she’ll get a chance to reconnect with her husband and spend some time with him. Even if the cheating rumors aren’t true, it’s always a good thing to have some family time. And in this case, I’d say the couple desperately needs it, no?