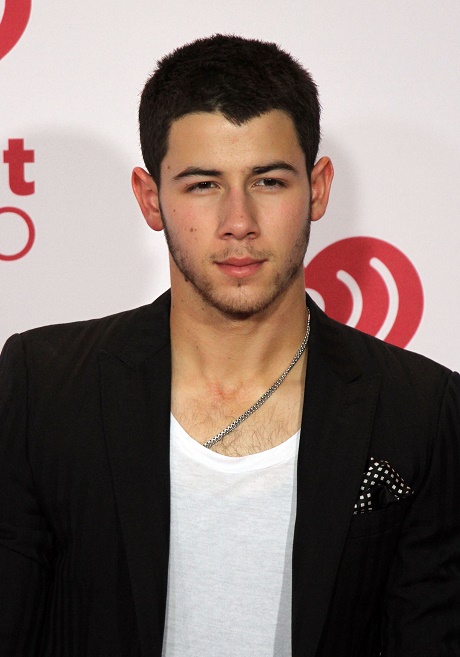 Since Nick Jonas released his newest single, “Jealous,” last week, the song has taken on a double meaning. An insider close to the Jonas Brothers revealed the brothers are feuding and Kevin and Joe are incredibly jealous of Nick’s solo career.

“Nick has always carried the group and he was always the center of attention,” the source added. He is the best looking out of them and has always had the hottest girls. He is also by far the most talented.”

The Jonas Brothers officially broke up as a group last year. But Nick actually had a solo recording contract before he joined his brothers in a group. Somehow, Joe became the breakout star of the group. The source says Joe and Nick’s relation has since become strained.

“There has been a lot of tension between them lately. Joe doesn’t like being around him because Nick gets all of the attention and it bothers Joe.”

Nick is on better terms with Kevin, but there are problems within the relationship. “Kevin has a good head on his shoulders but they don’t see eye-to-eye because Kevin has always treated Nick like a little kid,” the source revealed.

I’ve never been a fan of the Jonas Brothers. Their vocals and artistry never seemed strong enough to merit their success and popularity. However, Nick is clearly the most talented and will most likely have the most successful solo career.

Do you believe Kevin and Joe are jealous of their younger brother? Tell us what you think and leave a comment.