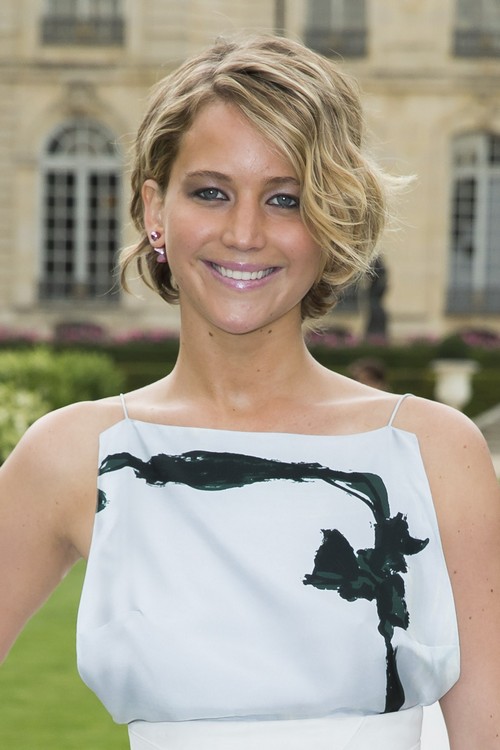 This nude photo hacking scandal shows no sign of dying down, days after a second bout of nude photos hit the Internet. It’s starting to become clear that the people behind these leaks are no amateurs, considering that they’ve managed to release a second round of compromised photos even while the FBI is hot on their trail, or not so hot on their trail….

New reports are starting to come out, hinting to the identity of these hackers. Page Six reports that these leaks are being traced to a ‘ring of hackers’ originating in the US, all of whom used well-known phishing and hacking tactics to get their hands on these celebs’ nude photos.

A source explains, “This isn’t one rogue hacker, this is the work of a ring of hackers. It will take time to track them down. The early theory is that at least some of those in the hacking ring are US- based because some of the names on the ‘master list’ are actresses or personalities who are only known to someone who watches US cable TV.”

Eh… that’s kind of a weird reason for saying that they’re US-based hackers, no? People around the world watch US cable TV, especially popular shows from AMC and HBO. Besides, a celebrity doesn’t need to be well-known to get her photos hacked, they just have to be the target of that specific hacker – who may or may not know about this celebrity’s work, but decided to target her anyway.

Either way, the FBI is having a hell of a time tracing the hackers, considering the sheer number of photos and celebrities involved. Apart from A-listers like Jennifer Lawrence and Rihanna, we also have lesser-known celebrities such as Hope Solo, Vanessa Hudgens, Gabrielle Union, and even minor reality stars among the list. In other words, we are going to be waiting a long, long time before these women get any justice.