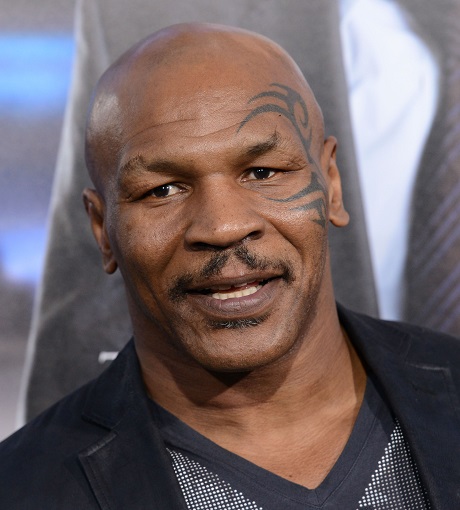 O.J. Simpson apparently plans on converting to Islam, and he’s reached out to Mike Tyson, whose faith is particular strong, to help him on his newfound spiritual journey. Of course, O.J. Simpson is currently serving time in a Nevada prison, and will be for a lot longer, so he’ll definitely have plenty of time to contemplate life and his new religious endeavors.

A source for Radar Online says, “O.J. really thought that he was going to be successful in a bid for a new trial and eventually be released from prison.” The source continues: “But now he’s not eligible for parole until late 2017, which has angered him.”

In the past, O.J. Simpson had envisioned himself becoming a TV evangelist; however, this goal didn’t quite work out. And, honestly, we’re not sure how successful that would have been for him. Would you listen to his words on faith and religion?

The sources said that Simpson didn’t quite make it through the fasting process but reiterates the fact that he’s very serious about converting to Islam. He’s supposedly even made a prayer rug for his prison cell.

Do you think Mike Tyson, with his own erratic behaviors, can really serve as an appropriate spiritual mentor for a cheater and a liar like O.J.Simpson?