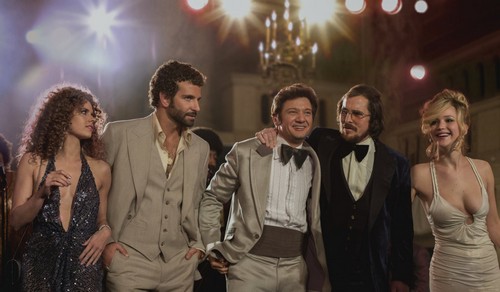 After the complete uselessness of the Golden Globe Awards, the SAG Awards started out as the first major precursor to the Oscars. This year, more than any other, has more films vying for the top spot without any shoo-in. Right now, the Best Picture is shaping up to be between Gravity, 12 Years a Slave, and American Hustle, although 12 Years a Slave and American Hustle are pulling ahead because Academy members don’t seem to understand technology [a.k.a. they don’t really ‘get’ Gravity].

Anyway, I suppose we should be grateful that all three of these movies are well made and liked by audience members, which doesn’t necessarily always happen [I’m looking at you, The Artist].

The acting races are always easier to predict after the SAGs, especially because the actor’s branch is the largest branch of the Academy voting block, and the winners at the SAGs almost always go on to win at the Oscars. Now, I say ‘almost’ because a couple of years ago, Viola Davis won the SAG but lost to Meryl Streep at the Oscars. This year, something similar might happen with the Best Supporting Actress category, where Jennifer Lawrence and Lupita Nyong’o are pretty neck-and-neck. I would say that Jennifer’s win last year would immediately rule her out, but she’s so popular that it might not happen. Either way, Lupita’s definitely still the ‘frontrunner’, especially after her SAG win.

Best Actress is definitely the only ‘lock’ at the Oscars, with it being Cate Blanchett‘s to lose. Deservedly so, she will win the Oscar, no ifs and buts about it. Plus, it’s Cate Blanchett – people would gladly give her all the awards if she asked.

Best Actor was a bit more difficult to predict a month ago, with Matthew McConaughey and Chiwetel Ejiofer both mentioned as frontrunners. Unfortunately for Chiwetel, Matthew McConaughey’s return to acting form has clouded everyone’s judgment and his campaign is just better connected. Right now, with the Globe and SAG win, it looks like the Oscar’s going to the former king of romantic comedies.

Then, we have Best Supporting Actor, which rightly should be debated between Michael Fassbender and Jared Leto. Again, this is the case of the better campaign – Fassbender is refusing to campaign, and that means that Leto’s a lock in this category.

Although the SAGs have nothing to do with this, Best Director’s going to Alfonso Cuaron, with a small chance of Steve McQueen or David O. Russell sneaking in. However, the director’s branch has always been the most reliable branch for picking quality over campaigning, and like they picked Ang Lee last year, they’re bound to pick Cuaron this year for doing something no one thought possible – make a space movie that people took seriously.

Finally, American Hustle won the Acting Ensemble award at the SAGs – but unlike the Globes, they failed to pick up any individual acting awards. So really, it depends on how the next couple of indicators play out, including the BAFTA Awards and the individual guild picks.

What film are you guys rooting for? Let us know your thoughts in the comments. 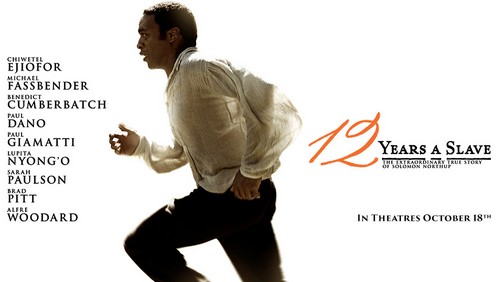