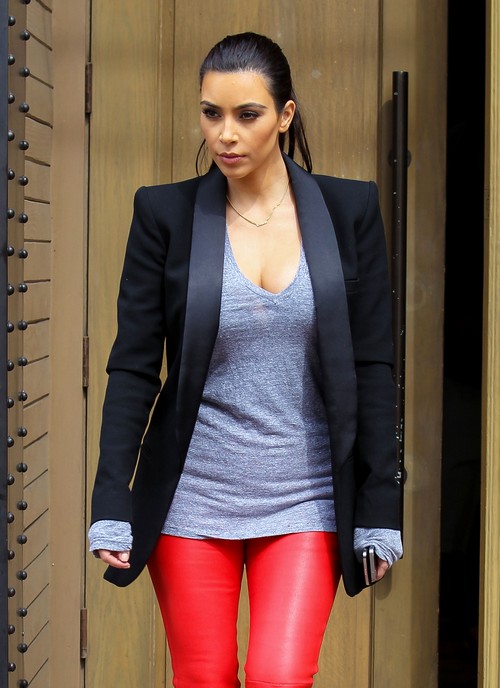 Is Kim Kardashian about to get a helping of karma? She’s rumored to have cheated on almost all her boyfriends in the past except for Kanye West. So what kind of karmic retribution will it be when Kanye’s the one who ends up cheating on her? According to reports, that’s exactly what might be happening, as Kanye has been linked to his young and attractive protege, Pia Mia.

Pia is bragging about being the ‘other woman’ in Kanye’s life, and she even posted a comment about it on Instagram. Seriously, is she trying to get herself bulldozed over by the Kardashians?

She wrote that the trailer for the upcoming film The Other Woman was the ‘story of my life….#OtherWoman.‘ Fans are already tweeting and replying to the post, calling Pia out for blatantly hinting at her affair with Kanye. Obviously, the rumors were already swirling around before this, especially since Kanye is a 35-year-old man, and he has an unusually close relationship with his ‘protege’, a 17-year-old girl.

Kanye claims that their relationship is all business, but considering what goes on in Hollywood on a regular basis, would it be surprising to find out that he and Pia were hooking up? Fine, he may think she’s talented and poised to become the ‘next Rihanna’, but doing late night sessions with her and using her as a confidant definitely strikes me as weird – and I’m sure I’m not the only one who finds it odd. Obviously, Kim’s already pretty agitated by Kanye’s business relationship with Pia Mia, and I’m sure all these rumors will only get her more worked up.

What do you guys think? Is Kanye cheating on Kim? Let us know your thoughts in the comments below. 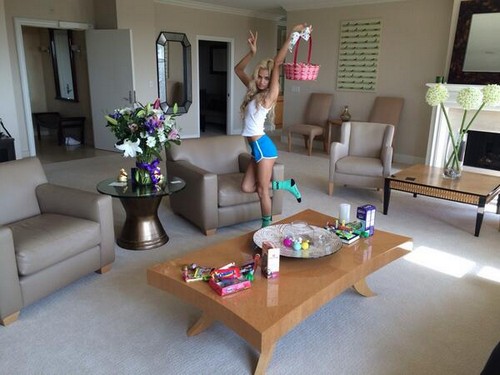