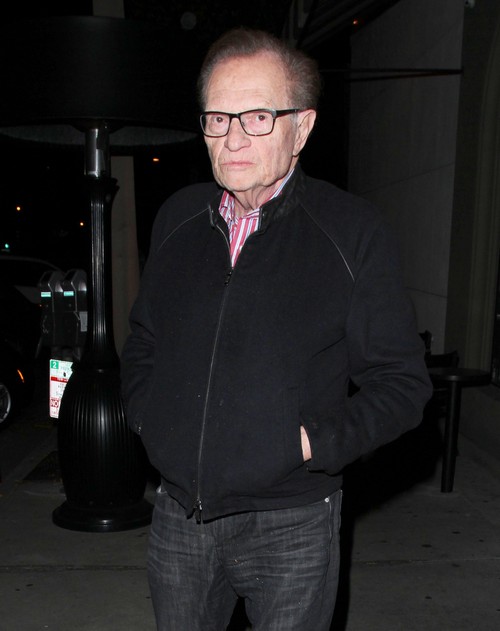 Piers Morgan is continuing his feud with Larry King before leaving his CNN talk show, calling Larry a ‘poisonous twerp’. I guess it takes one to know one.

To be fair, Larry did sort of start this whole thing by dissing Piers in an interview with Howard Stern last week. Even though he and Piers have always had a contentious relationship, Larry did stir the pot by telling Howard that he had ‘mixed feelings‘ about hiring Piers for CNN in the first place.

And now that it’s come time for Piers to leave the show, Larry explained, “I thought it was a mistake, one, to hire a Britisher in primetime and, two, I thought that he made himself too much part of the show. Too much ‘I’. I always said, if you turn on an interview show on television, 95 percent of the time you should see the guest. If 95 percent of the time you see the host, there’s something wrong with that.”

Clearly, Piers wasn’t happy with the way Larry portrayed him on the radio show, since he then took to Twitter to insult Larry. Piers tweeted, “Hey Larry @kingsthings – you don’t need to KEEP bitching about me. It’s over. Relax. Always tried to be respectful to @kingsthings – but he’s been a constant poisonous twerp towards me for 3 years and I’m bored with it.”

It continues in this vein for some time, with Piers calling Larry every name under the sun, insulting him for his ego, insulting his grammatical skills, insulting his skills as an interviewer, and then claiming ‘game on’.

Um, there is no game. And if there was, Piers clearly lost it – very badly. The person who can’t stop retaliating is the one who has more investment in the outcome, and it shows you how much Piers cares – and how much Larry doesn’t. Seriously, Piers is leaving the show – so shouldn’t he decide to leave this behind, and move on? Does he really need to act like a petulant child and re-ignite this feud?

Piers’ career in America is hopefully done and if we are lucky he will return home – Larry remains a cherished American icon.

Maybe it’s time Piers used some American plastic surgery and did something about his triple chin? 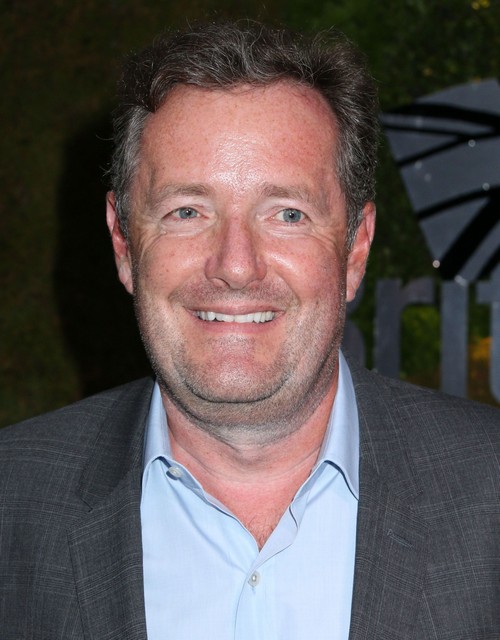