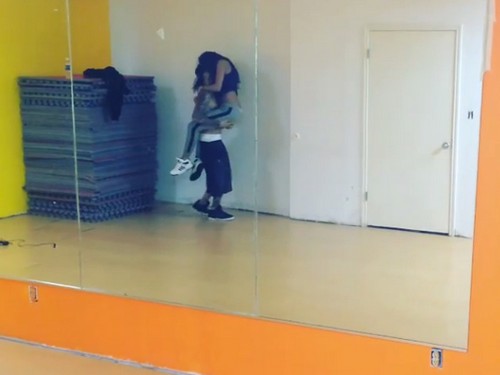 Justin Bieber has become publicity poison for anyone he spends time with lately, and that includes his poor ex-girlfriend, Selena Gomez. Selena has been in the media a lot lately, and all for the wrong reasons. She went to Nepal and did some humanitarian work, but the media would only focus on her desire to get away from Justin. She went to London and was spotted at a Katy Perry concert, but everyone only focused on the fact that she was out with Cara Delevingne, a noted party animal.

Plus, we also have the rumors of Selena having gotten pregnant and then getting an abortion, which would fit in with her rehab timeline. Then, there was her highly publicized fight with her parents, not counting the number of ‘sources’ close to Selena that keep speaking to the tabloids about her non-stop partying. It’s been pretty obvious that Selena has been slipping off the rails recently, and unfortunately, there’s no one to stop her. The [alleged] pregnancy, the rehab visit, the partying, the drugs, the bad influences. When did it all start? How did Disney’s most promising and seemingly down-to-earth star become such tabloid fodder?

Well, we can thank Justin Bieber for that. Like I said, he’s kryptonite to everyone he touches, and Selena’s no exception. Her career and personal life seemed to be going very well until she got back together with him, and that’s when things started spiraling out of control. The drugs, the partying, hanging around a bad crowd, having to make a pit stop at rehab, cutting herself off from close friends and family – the whole thing has become a mess of epic proportions. And poor Selena has to not only face her inner demons, but those of the media’s as well. It should be a public service announcement to all of Hollywood [and really, everyone in LA] – see ladies, this is what dating Justin Bieber will get you.

Who else sees Selena Gomez in this song?