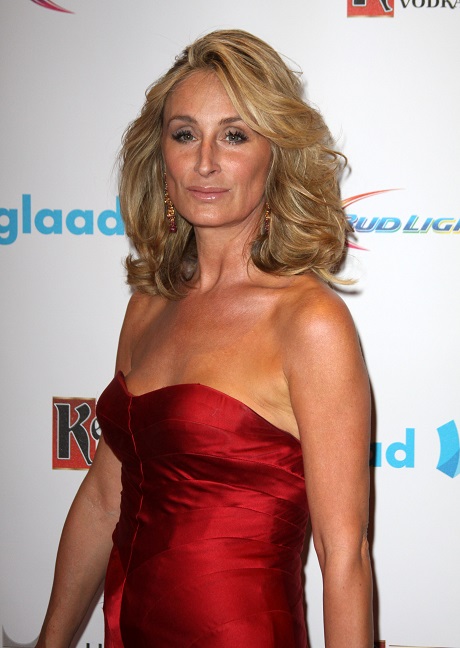 Contrary to the reports that have been gaining attention the past few weeks, Bravo is NOT doing a complete re-haul of the Real Housewives of NYC franchise. Even though other housewives in other cities are getting fired left, right, and center, sources say that the NYC housewives are safe – for now.

Sources close to the network tell Radar Online, “The cast mates aren’t fired. There’s zero fact to it. Every year they say people will be fired. They’ll put that out in the news because they always need new girls.”

Well, the ratings for The Real Housewives of NYC have been nosediving over the past few seasons, so maybe Bravo should seriously look at getting a new cast. Apart from Ramona Singer and Sonja Morgan, the rest of the cast members aren’t exactly household names in the world of reality TV. However, the show already fired several cast members for the fifth season, and they might not be willing to fire any more just yet.

There were also rumors that Ramona and Sonja were demanding salary increases, which might put them back on the chopping block if they’re true. Ramona and Sonja may feel as though the increases are deserved, since they’ve been on this show for so long and they’re the biggest ratings draws. But, honestly, should they be using that as leverage, considering how shitty the ratings were this season? Of course, re-hauling the entire cast might not be the answer either, since they did that just a few seasons ago.

What do you guys think? Should Bravo fire every remaining housewife in the NYC franchise and get new people? Or should they just keep the status quo and hope for the best? Let us know your thoughts in the comments below.