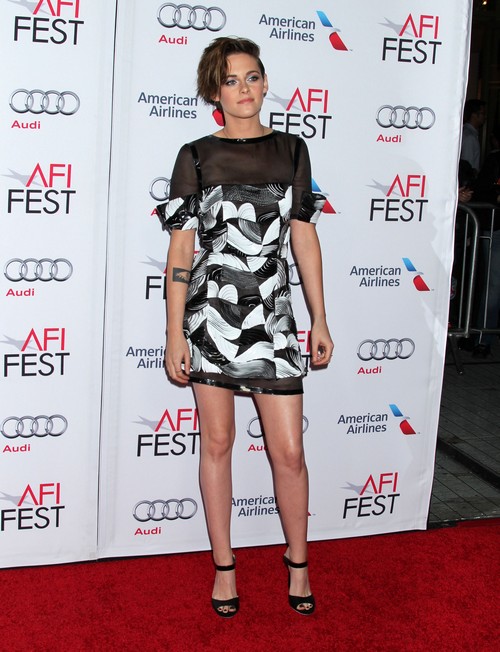 Now, I’m not ruling out the idea of a FKA Twigs and Robert Pattinson engagement – they’re well suited to each other, they’re clearly into each other, and they’re at the age where a shotgun engagement and wedding probably sounds super romantic and appealing. Plus, it would help FKA Twigs’ album and concert sales even more than her relationship with Robert Pattinson has already been doing.

But alas, would they actually do it? Rob has his career to consider, after all. He just spent several years getting over his last serious relationship, both in his private life AND his public life. I don’t think he’ll be as willing to jump back on the horse, figuratively speaking. He and FKA Twigs literally just started going out a few months ago, and while you could peg them as immature and selfish young kids wanting to have fun, they’re both more pragmatic than we give them credit for – otherwise, FKA would never be able to use Rob for her career gains, and Rob would never have been able to rehabilitate his career the way he did.

Do you guys agree? Or are you Twi-hards still holding out hope for a Robert Pattinson and Kristen Stewart engagement? Let us know your thoughts in the comments below.