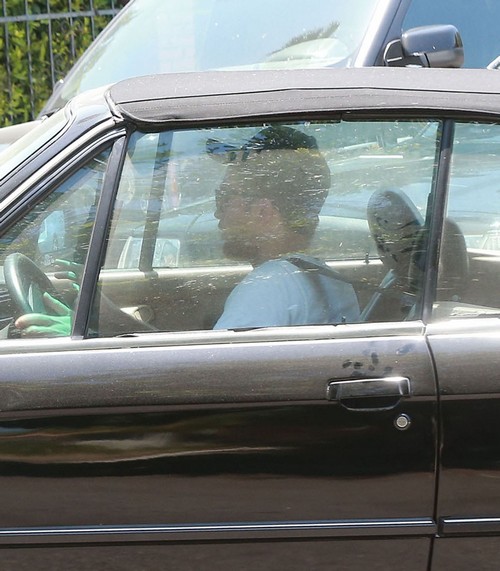 I wonder how Kristen Stewart is really doing these days. For awhile there it looked like there was a shred of hope for her to reconcile with Robert Pattinson but in recent weeks he has made it painfully clear that it’s just never going to happen. Rob has been busy promoting his new film The Rover and while doing so he has proven that moving on from Kristen was in his best interest. After months of speculation he was seen having a heavy duty make out session with Katy Perry proving that he was indeed able to convince her to see him as more than a friend.

Rob has also done a lot of media to promote his film and while doing an interview the other day the actor appeared to take a shot at Kristen by saying, “I think loyalty is probably the most important trait in a friendship. It’s definitely very important.”. Rob has always maintained that loyalty and honesty were the things that he values most in a relationship and Kristen’s betrayal of these things probably killed her relationship with Rob for good. The actor seems a whole lot happier now and who could blame him, Katy seems to be a million times more fun to hang with than a misery princess like Kristen ever was.

Do you think that distance from Kristen has finally given Rob the clarity that he needed in order to realize that it was in his best interest to stay away? Is he better off with Katy? Are you guys hoping that Rob and Katy actually become a real couple? They seem to compliment each other really well, don’t you think? Tell us in the comments below!

‘The Rover’ actor Robert Pattinson gets pulled over by police while driving an old dirty BMW convertible in Los Angeles, California on June 22, 2014. Robert has had quite the time promoting his new film, reportedly seen hooking up with Katy Perry after the June 12th premiere and “kissing all night.” And during a promotional interview, he took what could be considered a dig at Kristen Stewart, “I think loyalty is probably the most important trait in a friendship. It’s definitely very important.”