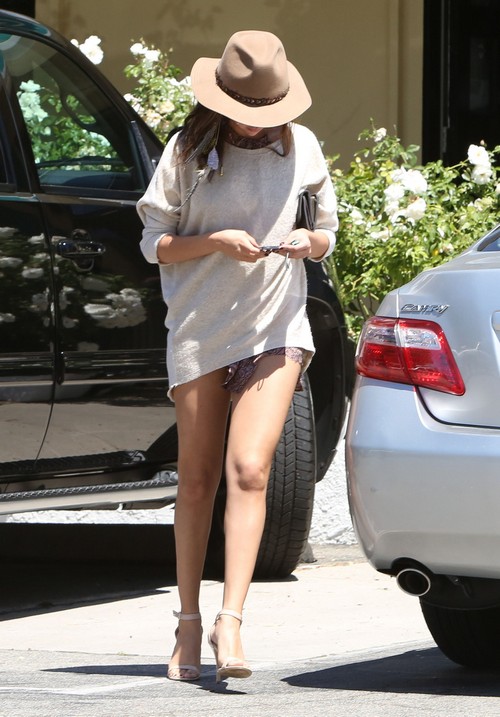 Justin Bieber has proven himself to be an untrustworthy boyfriend, but apparently Selena Gomez isn’t getting the memo. According to recent reports, Selena has been begging Justin to take her back, and dump Kylie Jenner and Kendall Jenner in the process.

Seriously, does she not have any pride left? I mean, she was passed over in favor of a pair of Kardashian sisters! That should be the last straw for her, but even though Selena deleted Justin, Kylie and Kendall off her Instagram, it doesn’t look like she’s ready to cut Justin out of her life for good.

I get it – she’s still very young, and Justin Bieber is like her comfort blanket. She was with him when he was still a sweet young musician who loved her more than anything else in the world. Every time she wants to break up with him, she probably thinks she can somehow change him back to how he used to be. Of course, she clearly doesn’t realize that he’s now a lost cause, and there’s nothing she’ll be able to do that will change that.

With that being said, it’s truly tragic that she wants to continue her relationship with Justin considering his dalliances with other women. It’s clear that she’s going through a very difficult time in her life right now, but cutting out everyone in her life but trying to reconnect with Justin? If anything, she should be spending time with her family and friends, not trying to get back her ex-boyfriend who cheated on her with Kylie Jenner, of all people. Plus, he doesn’t seem too torn up over their supposed breakup, so why should she bother?

I suppose all this is a moot point since she’s already begging him to take her back. Let’s just hope that Justin’s next transgression is too big for her to ignore, or else she’ll be stuck in this relationship rut forever.