Dancing with the Stars 2014 Spoilers: Shania Twain Reportedly In Talks To Join The Celebrity Cast! 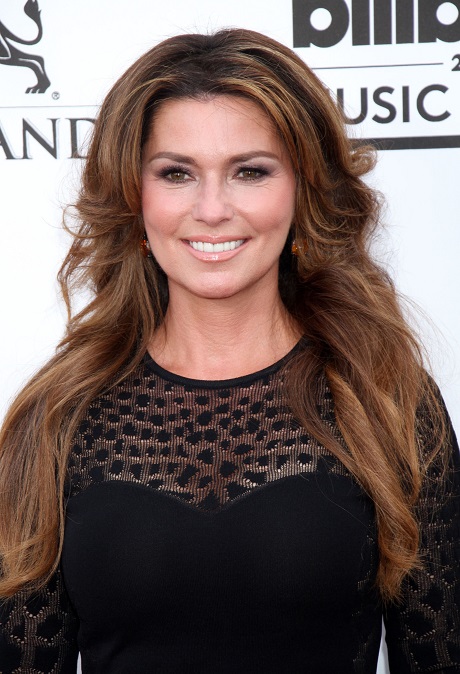 Shania Twain is an internationally renowned singer, but could she be moving into dancing next? She’s already in the midst of making a giant comeback, selling out concerts in Canada and reportedly planning a tour in the fall. However, new reports suggest that Shania is also planning on joining the next season of Dancing with the Stars.

During a Facebook Q&A session at Caesar’s Palace on July 14th, Shania was asked whether she would consider joining the dancing reality show. She answered, “I’d consider it.” While that’s not an enthusiastic affirmative, I guarantee that it’s enough to have made its way to DWTS executives. Can you imagine how excited they must have been to hear that Shania might consider an offer?

Let’s face it – for all the publicity the show gets, they still only manage to land C-list and B-list stars, at best. But Shania is in a whole different league, and getting her to appear on the show would go a long way to convincing other established celebrities to give the show a chance. Plus, it would draw in Shania’s numerous fans to watch the show, and that’s always a win for the network.

A source also told Hollywood Life, “Those at DWTS are very confident that Shania Twain will join the show in its next season. She is very, very, very close to signing on the show.”

While I’m not sure I would trust that source, I can believe that the network has already reached out to her to offer her a contract. Now, it’s up to Shania to decide whether the show is worth it, and whether it will help or hurt her comeback. Keep checking CDL for all of your DWTS spoilers!