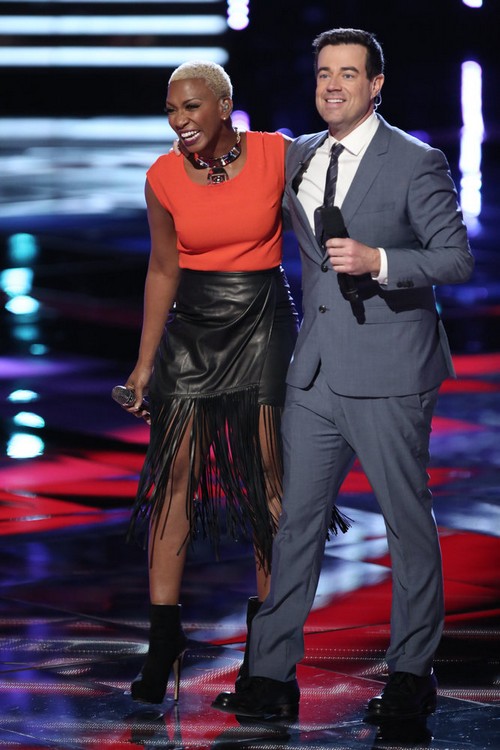 Team Blake Shelton’s last contestant Sisaundra Lewis took the stage tonight on THE VOICE for her Top 8 live performance.  Kristen sang “River Deep Mountain High” by Tina Turner.  On tonight’s show the remaining artists from each coach, Blake Shelton, Adam Levine, Usher and Shakira’s team performed live for America’s vote and the chance to move on to the Top 6.  Did you miss tonight’s episode?  If you did miss it, we watched it and we recapped it right here for you.

On last week’s episode Kristen sang “Oh Sherrie” by Steve Perry and Blake had this to say about his performance, “Blake says that Sisaundra sang the crap out of that song and makes him look so smart.”