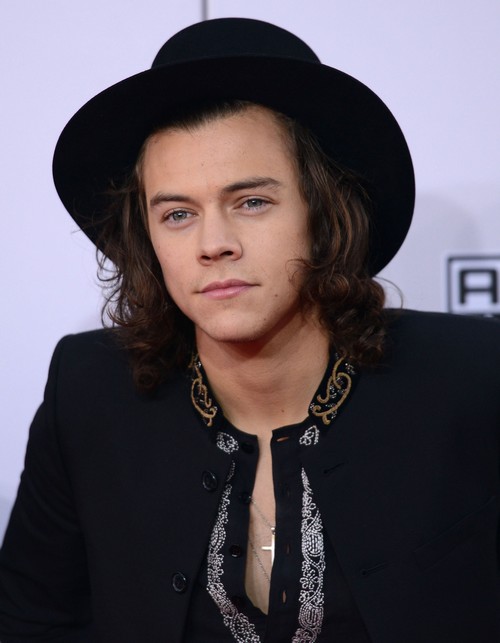 Taylor Swift and Harry Styles are apparently dating now, or at least, they’re ‘hanging out’. What exactly does that mean, you ask? To be very honest, I’m not really sure. Several sources have confirmed that they have seen Taylor and Harry together, and since we already know that Taylor Swift is incapable of ‘casual’ relationships, I think we can take it as confirmation that she and Harry Styles are dating again. Of course, both Harry and Taylor are expected at the American Music Awards tonight, and that means that either we’ll see a confirmation of their relationship, an implosion of their relationship, or an expected feud-like situation.

Remember, this is the same girl that humiliated him and wrote a song about him after he dumped her. Yes, he dumped her. But did she really need to tell the whole world that? The good thing is, she seems to have learned her lesson after it happened. Taylor’s been more or less single for a year now, ever since she and Harry parted ways. There were a few outliers here and there, but by and large, she has stayed off the dating scene. We can’t say whether that’s given her new perspective, but maybe Harry’s managed to put the past behind him and move on.

Either way [unless she’s changed more drastically than expected], Taylor Swift is not the type of person to be at the same event as her boyfriend/hook-up and not show it. Taylor Swift and casual, as we keep saying, don’t go in the same sentence. Following that same logic, I find it hard to believe that she won’t act clingy or desperate at the actual AMA Awards, but maybe she’ll surprise us?