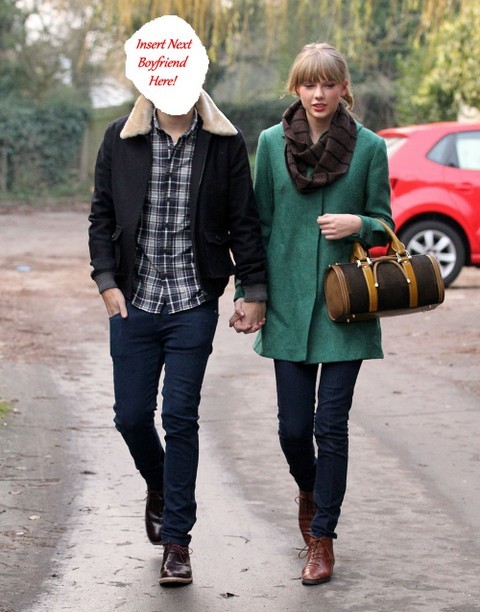 Well, the feud between pop singers Katy Perry and Taylor Swift rages on. What started off as vague disses on Twitter and in interviews, has evolved in to full-blown war. Taylor Swift confessed in an interview with Rolling Stone magazine that her single Bad Blood was about someone who had attempted to sabotage her career, the same day that Taylor’s interview came out Katy Perry took to Twitter and made a backhanded comment about “Regina George” (a reference to the movie Mean Girls). It was pretty clear that the two singers were referring to each other.

According to the October 13th edition of Star Magazine, Taylor and Katy’s feud is about to get much messier. Taylor infamously dated 1D’s Harry Styles. So, it can’t be a coincidence that Katy Perry suddenly has a thing for Harry and decided to go out on date with Harry to a romantic dinner. According to Star’s inside source, “Katy had her hand on his arm and playing with her hair – she was being really obvious. Taylor thinks Katy orchestrated this whole thing just to mess with her. It makes her blood boil that Katy has this sweet-as-pie image when she is one of the most conniving girls in Hollywood.”

It really doesn’t matter if you are Taylor Swift, or just an average sixteen year old girl that buys her CD’s, it you want to get under another girls’ skin everyone knows the fastest way to do that is by hooking up with her ex. Katy Perry has been rumored to be dating rapper Riff Raff for several months now, and One Direction’s Harry Styles is nothing like Riff Raff. It doesn’t take a rocket scientist to determine that Katy had ulterior motives for dating Harry Styles.

Are you Team Taylor or Team Katy? Do you think Katy went out with Harry Styles just to make Taylor mad? Let us know what you think in the comments below!