Taylor Swift and Harry Styles Dating and Hooking Up Again – Breaking Up After Christmas? (PHOTOS) 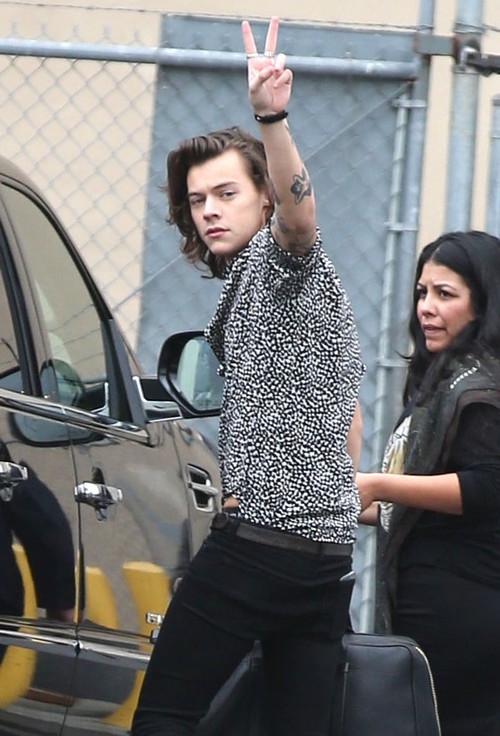 So Taylor Swift and Harry Styles are apparently back in touch and hooking up again. Ah, young love. Or rather, young sex. Harry Styles is never, ever, ever going to ‘date’ Taylor Swift again, not after the crap she pulled with him. Honestly, the fact that they’re even in touch again is shocking to me, and might just be a product of Taylor Swift’s very overactive imagination.

See, US Weekly’s source claims, “Taylor has been bragging to her trainer and celeb friends that she and Harry are talking again.” It’s all Taylor Swift here, nobody else is talking about this. Taylor Swift is bragging about it, not Harry Styles. Granted, why would Harry Styles tell people that he let his semi-stalking ex-girlfriend back into his life? Taylor, on the other hand, is probably over the moon that Harry’s giving her another chance, or so she thinks. Of course, there’s always the chance that both Harry and Taylor have agreed to some no-strings attached fun, or pretend that they’re dating again for PR purposes. Just in time for Christmas, too!

Funny how that works out, isn’t it? The timing of this is too coincidental to be an accident, especially with both Taylor and Harry in desperate need of some good publicity. Right now, One Direction’s in a lot of trouble, what with all of Zayn Malik’s rumored drug troubles. Taylor Swift, on the other hand, wants people to know that she’s back in the dating game after a solid year of celibacy, and what better way to prove it than date an ex-boyfriend? It’s all timing, people.

Of course, Taylor Swift could just be desperate enough to make this up. Again, I don’t think she is, but Harry Styles is definitely a cool enough dude that he wouldn’t really care that Taylor humiliated him in front of the whole world once already.