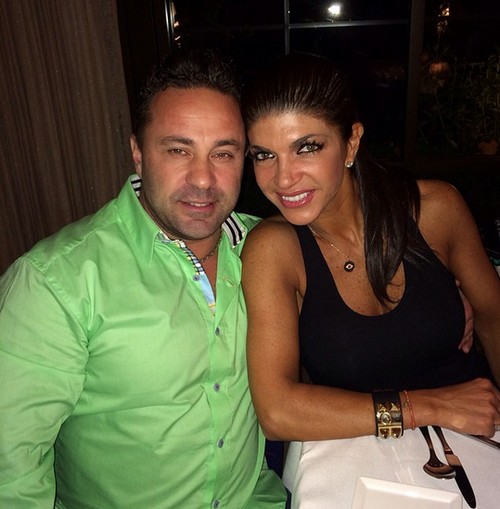 The Bravo interview that Teresa Giudice and Joe Giudice partook in with Andy Cohen on Bravo netted them several million viewers, and they probably expect the same thing to happen with all the Teresa-related events on RHONJ, at least until the felon quits outright. In fact, they’re throwing a reunion special with Teresa Giudice, and they’re blitz marketing the hell out of it. But Teresa has admitted that she thinks this is the last RHONJ reunion that she’ll ever attend, which we could have told you months ago – and in fact, did.

We always said that Teresa Giudice was going to be fired from The Real Housewives of New Jersey, and it was only going to be a matter of when. And now, we know that it will be after this reunion special, probably a few weeks before she’s carted off to prison.

Bravo has been releasing little sneak peaks and promos from Season 6 of RHONJ, but I have a feeling a lot of people will tune in to watch the reunion special – if only to see what kind of ridiculous shenanigans Teresa can get up to before she goes to prison for fraud.