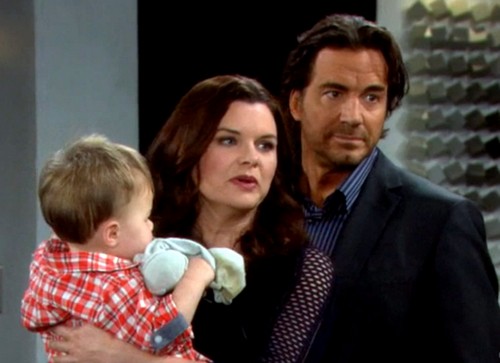 The Bold and the Beautiful spoilers recently revealed that Hope Logan is pregnant, and the fall-out from the revelation has been huge on the CBS soap opera. According to B&B spoilers for the week of Sept. 29 – Oct. 3, the drama at Forrester Creations is just getting started!

Monday Sept. 29: On Monday’s Bold and the Beautiful episode, Deacon leads his case to Brooke and makes on last-ditch attempt to get his baby-mama down the aisle. Meanwhile, across town Quinn tries to make some headway with Hope and Wyatt. She agrees to stay away from Hope, but refuses to be cut out of her son Wyatt’s life.

Tuesday September 30: Brooke has a major decision to make regarding her future, and Eric Forrester lends her an ear while she tries to sort out her romance woes. Devastated Deacon shares an unexpected kiss with Quinn, when the two roomies turn to each other for comfort. Fans have been pushing for a Quinn and Deacon romance online, and it looks like it is finally coming to fruition.

Wednesday October 1: Bold and the Beautiful spoilers for Wednesday reveal that Katie has a scare when her and Bill’s son Will is in serious danger. Hope makes a confession to Wyatt and decides to let him know that she is pregnant with his baby, since everyone else in town is already buzzing about the news. As predicted, Wyatt is thrilled that they are starting a family and Hope feigns excitement as well. 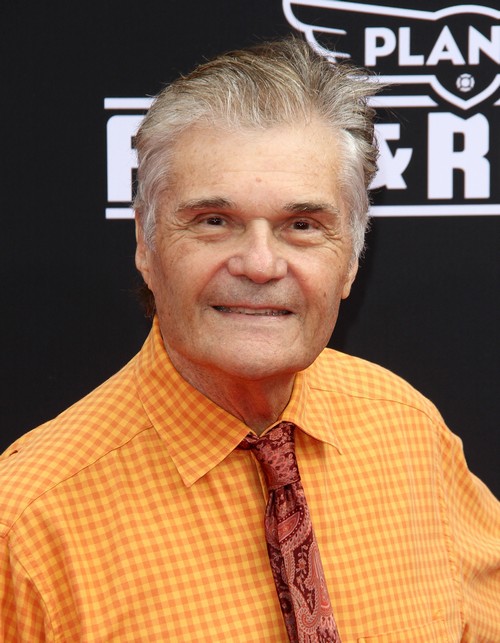 Thursday October 2: B&B spoilers revealed that comedic actor Fred Willard scored a guest role on the CBS soap opera. And, on Thursday October 2nd he makes his soap debut as John, Ivy Forrester’s father, when he shows up unexpectedly.

Friday October 3: Pam decides to throw a dinner party on October 3rd, and everyone is in attendance. Ivy is shocked when Pam reveals that the surprise guest of honor for the night is her father John. Meanwhile, Bill refuses to accept Brooke’s decision and pleads with her to reconsider marrying him.

So B&B fans, are you shocked that Quinn and Deacon share a hot and steamy kiss? Do you like Deacon better with Quinn or Brooke? What do you think happens to Katie’s son? And, do you think Quinn stays true to her word and leaves Hope alone, will she be able to stop her meddling? Let us know what you think in the comments below and don’t forget to check CDL tomorrow for more Bold and the Beautiful spoilers.