The Bold and the Beautiful Spoilers: Quinn Returns From Mental Hospital – Liam and Wyatt’s Mother A Changed Woman? 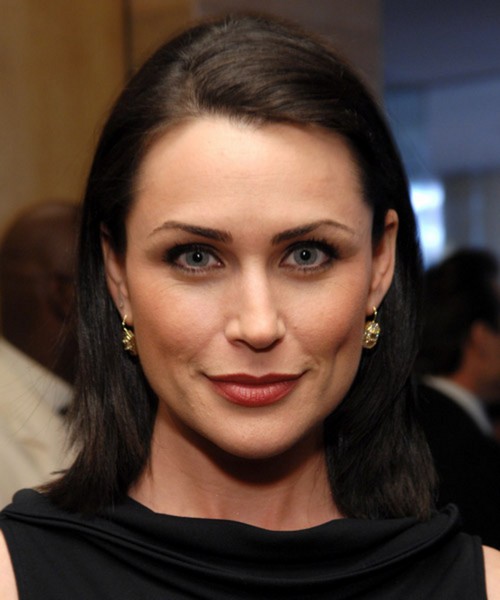 The Bold and the Beautiful fans recently said goodbye to Wyatt’s mom, Quinn Fuller, when she exited the canvas to check-in to a mental hospital. According to Bold and the Beautiful spoilers, we haven’t seen the last of crazy Quinn, and she will be returning to the CBS soap opera sooner than we expected. B&B spoilers tease that Quinn Fuller will shock everyone and reemerge during the week of July 28th.

Wyatt’s mom Quinn was determined to reunite her son Wyatt with Hope Logan, regardless of what lines she had to cross to do so. In order to get Wyatt and Hope back together, Quinn had to get Wyatt’s half-brother Liam out of the picture. And after spending a week in her workshop, Quinn wielded a sword and headed over to Liam’s beach house to literally eliminate Wyatt’s competition. Luckily, Wyatt figures out what his crazy mother was up to, and rushed over to Liam’s house and intervened.

Quinn agreed to check-in to a mental hospital after Wyatt stopped her from killing Liam with the sword she’d made. Since she left, Liam and Wyatt finally made peace over Hope and Wyatt gave his brother and love of his life his blessing. Little do they know, Wyatt still has every intention of getting Hope back.

According to Bold and the Beautiful spoilers, Quinn’s stint in the mental hospital will be short lived, and she will return home very shortly, and she will claim that she has changed her ways and turned over a new leaf. It’s hard to imagine Quinn a changed woman, seeing as how she spent every waking moment scheming and causing trouble.

What do you think, Bold and the Beautiful fans? Are you excited for Quinn Fuller to return? Do you think that she really has turned over a new leaf, or will it just be a matter of time before she is up to her old tricks?