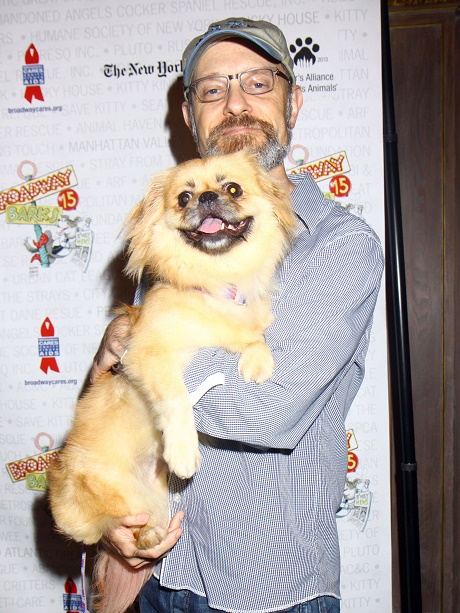 The Good Wife spoilers for Season 6 tease an exciting new addition to TGW cast. David Hyde Pierce, star of the iconic sitcom Frasier has signed on to the cast, and is slated to appear in early November during episode 7. Pierce’s character will be a recurring focal point of several episodes, and is playing the part of Alicia Florrick’s newest enemy in Chicago.

According to the October 27th edition of GLOBE Magazine, “The 55 year old actor, who’d taken a ten year time out from prime time has signed up for The Good Wife’s 6th season as a recurring character. Pierce plays a cable news legal commentator who’s fed up with the corruption and murder rate in Chicago and decides to runs for the district attorney’s office, pitting him against Julianna Margulies’ character Alicia Florrick.”

David Hyde Pierce basically drifted in to oblivion after her impressive run as Dr. Frasier Crane and took an entire decade off from television shows to work on his true passion, the theater. Pierce even won a Tony Award in 2007 for his performance in “Curtains.” He’s also scheduled to return to Broadway next year directing a new musical titled “It Should Have Been you.”

So, Good Wife fans, what do you think of the newest addition to the cast? Were you a fan of David Hyde Pierce when he starred in Frasier? Can you imagine Hyde playing a character involved in politics? Let us know what you think in the comment section below!