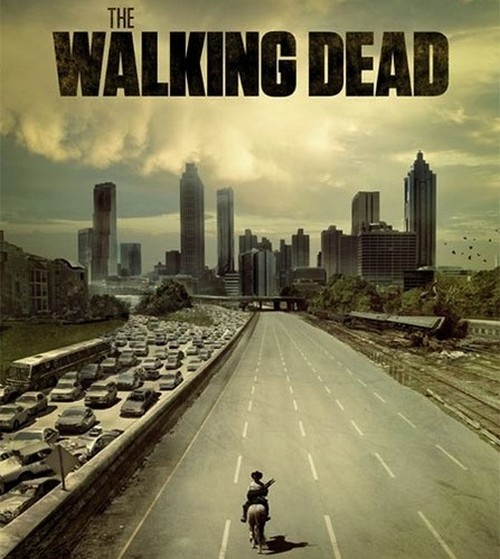 The Walking Dead season 5 spoilers presents a wish list of some things we’d to see during the second half of season 5. A sex scene between Abraham and Rosita was a bit of a surprise earlier in the season and honestly, we don’t need to see it. “The Walking Dead” already has gore and violence enough to give it a mature rating, we don’t need to add in sex scenes. Yes, there have been a few in the past, but really, we can know what’s going on without having to see it or experience it right along with the characters.

A Place of Safety: There’s been plenty of talk about Alexandria Safe-Zone — a place of safety in The Walking Dead comics series. There’s also been plenty of speculation that our group is headed there next. That’s probably valid since they no longer need to trek to D.C. to get Eugene to safety. Noah has mentioned his hometown has a wall and is safe, but he said he came from Richmond, so it’s likely that the story line has changed slightly and instead of Alexandria Safe-Zone, it’s Richmond Safe-Zone. It wouldn’t be the first time towns have been changed from comic to television (Rick’s hometown in the comics was Cynthiana, Kentucky, but in the television series it was changed to a town in Georgia).

Our group has not really been safe since their time in the prison. A place of safety is necessary, and it would be nice to see the last half of the season allow the characters some breathing room. It’s been a rough road, after all.

Morgan Becomes Part of the Group: It is almost certain that Morgan Jones will become a more integral part of the last half of TWD season 5. During the first half he has appeared briefly and we know he’s been following Rick’s group. It’s probably safe to assume that somewhere in the last half of this season he will catch up with the group and become a regular character for awhile. It would be nice to see it, so this is definitely on the wish list.

We can only wait to see what happens and if any of these wish list items make it into the series. Who else is anxiously waiting for February 8? Come back for more of The Walking Dead spoilers season 5 tomorrow.