The Young and the Restless Spoilers: Billy and Chelsea Getting Hotter Brings Adam Newman’s Hands Back Again 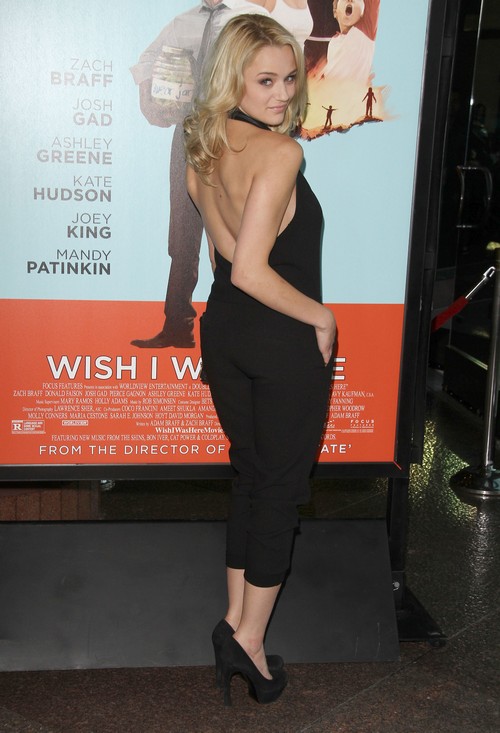 The Young and the Restless spoilers for the week of July 14-18 tease an eventful wedding day for Summer and her new hubby Austin. According to Y&R spoilers, Kelly convinces Jack to stop trying to have his own daughter arrested for marrying Austin, and tells him to go to the wedding at the church and support his daughter. Just as the young couple is preparing to say their “I Do’s” in front of Summer’s less than thrilled friends and family, the Genoa City police march in and arrest Austin again for violating the terms of his bail.

Y&R spoilers for the week of July 14th also tease that Neil finally realizes something is up with his son Devon. He has been so caught up in his whirlwind romance with Hilary, he didn’t even notice that his own son was in love with her. Meanwhile, Devon and Hilary share a hot and steamy moment in the laundry room, and Cain catches them!

The Young and the Restless spoilers also reveal that Victor Newman is back on the war path, and more determined than ever to find out what Sharon Newman is hiding from his son Nick. Ironically, Sharon just started having flashbacks and is beginning to remember Phyllis’s accident on the stairs that put her in a coma. It will only be a matter of time before Sharon remembers the secret she has been keeping about Summer’s paternity, the same secret that Victor is determined to uncover.

Y&R spoilers for the week of July 14th reveal that on Friday July 18 Adam Newman’s infamous hands will make another appearance as Billy and Chelsea continue to get closer. So Y&R fans, how do you think Austin violated his terms of bail? And, what about Neil and Devon? Do you think someone will finally clue him in to the fact that his son is more in love with his wife than he is? Let us know what you think in the comments below and don’t forget to check CDL for more The Young and the Restless spoilers tomorrow.