The Young and the Restless Spoilers: Adam Newman Furious About Billy and Chelsea’s Hook-Up – Will He Return To Genoa City? 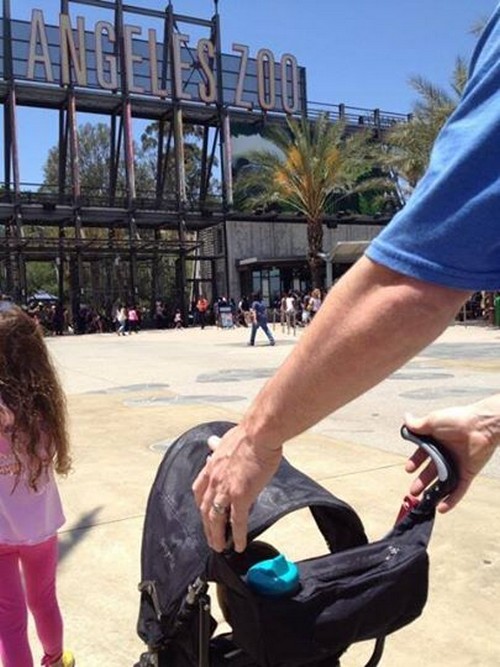 The Young and the Restless spoilers for the week of July 7 teased a hot and steamy hook up between Chelsea Newman and Billy Abbott and they were right!. Chelsea and Billy are completely unaware that Chelsea’s husband Adam Newman is still very much alive, and keeping tabs on them from a distance. Between the hidden spy cameras and the private investigators that Adam hired, it is only a matter of time before he realizes that Chelsea and Billy have taken their friendship to the next level.

Adam Newman can’t really hold it against his wife for moving on, after all she thinks her husband is dead. It’s the person that she is moving on with, that he is going to have a problem with. Adam Newman and Billy Abbott have a long history of despising each other, and it doesn’t help that Adam allegedly killed Billy’s daughter Delia. And, in retaliation, Billy planned to kill Adam Newman but was interrupted by the car accident they were in. The bottom line is, Billy Abbott is the absolute last person in Genoa City that Adam Newman wants his wife to hook up with.

Adam Newman has been in hiding since the fiery car accident in January, where he was pronounced dead. He took extra precautions to ensure nobody knew he was still alive, including paying off a doctor to fake an autopsy report and dental records. Coincidentally, that was also the last scene that Michael Muhney appeared in before he was fired by TPTB at The Young and the Restless. Jill Farren Phelps has been searching for a Michael Muhney replacement ever since. Perhaps the fact that Adam Newman’s character’s hands are appearing in more and more episodes and he has a reason to come home, it is a sign that JFP has finally found an actor to take on the role.