The Young and the Restless Spoilers: Adam Newman Faces Major Problems As Gabriel Upon His Return to Genoa City

BY CDL Staff on December 7, 2014 | Comments: one comment
Related : Soap Opera, Spoiler, Television, The Young and the Restless 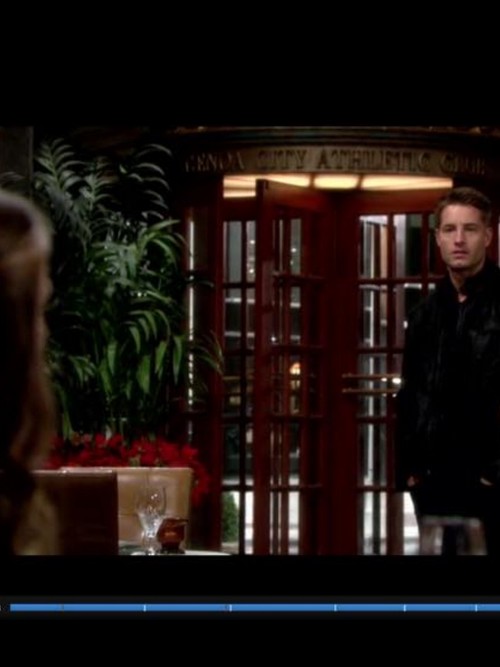 The Young and the Restless Spoilers show that there is a ton of news and rumors keeping Y&R hopping these days! One such storyline has Adam Newman return to Genoa City to reclaim his life and clear his name once and for all. Adam has been recuperating from a horrific car accident which required months of rehabilitation and a whole new reconstruction of his face. Y&R spoilers show Adam has also taken the identity of the man who tried to save him in the accident, a man named Gabriel.

The Young and the Restless Spoilers reveal that even though his main goal in his recovery is to come home and see his son, Adam does realize that there are complications involved. For one thing, the hit and run murder of Delia Abbott has never been solved and he knows that he has always been the prime suspect. Hopefully his men have found some new evidence while he’s been away which may reopen the murder investigation and discover who, in fact, was really driving the car the night that Delia was killed.

If you have been following The Young and the Restless news, then you are aware it should be relatively easy for Adam Newman to blend right in and become the new guy in town because he has assumed the identity of Gabriel. His only focus is his son, Connor, and his wife, Chelsea, who has finally accepted his death and moved on.  She is now in a relationship with Billy Abbott, the man Adam was with at the time of the accident. To say Adam Newman is upset about this is an understatement.  As you may remember, Billy left Adam to die in the burning car that night.

So Y&R fans, are you happy Adam has finally returned?  When they first saw each other, do you think Chelsea felt the instant connection?  Do you think the accident has changed him into a kinder, more compassionate man?  And what about Victor?  Will Adam let his father know he’s alive? Let us know what you think in the comments below and don’t forget to check tomorrow for more The Young and the Restless spoilers and news!