The Young and the Restless Spoilers: Grace Turner Returns With Shocking News For Nick – Baby Healthy Victoria and Stitch Learn

BY Amanda Austin on August 19, 2014 | Comments: 9 comments
Related : Soap Opera, Television, The Young and the Restless 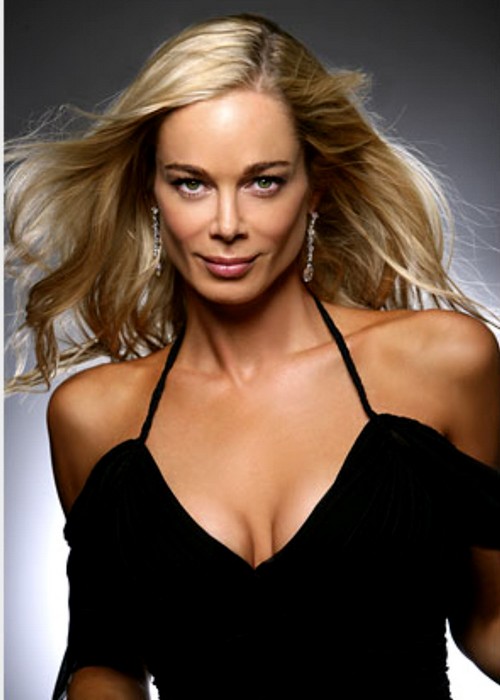 The Young and the Restless spoilers revealed that Victoria Newman was at risk of losing her baby, after she doubled over in cramps at the park. According to our exclusive CDL Y&R spoiler source, on Tuesday August 19 Victoria rushes to her doctor’s office to check on the baby. With Abby and Stitch by her side, Victoria is informed by the doctor that her baby is just fine and there is no need for concern. Stitch decides to be the bigger man and even calls Billy Abbott and lets him know that his maybe-baby mama is at the hospital.

The Young and the Restless fans have been speculating for weeks now that Mariah might actually be the late Cassie Newman’s twin and they were separated from birth, and Sharon had no idea she had not one-but two daughters. Nick Newman is beginning to realize what fans had seen coming weeks ago, and according to our CDL The Young and the Restless spoiler source, on August 19 Nick does some super-sleuthing.

Nick tracks down Grace Turner, Sharon’s old BFF, and the only person in the hospital with Sharon when she gave birth to Cassie. According to Grace, the head nurse in Sharon’s delivery room wouldn’t let anyone else in the room with Sharon and was rushing her through her delivery. And, you’ll never guess what Grace says the nurses’ name was that delivered Cassie! Yes, it was Helen Copeland.

So Y&R fans, it seems pretty cut and dried at this point, and Mariah clearly is Sharon’s daughter. Ironically, spoilers tease that on August 19th Mariah and Sharon have a screaming match over Nick Newman, and they both say some pretty cold things to each other, and their fight ends with Sharon actually kicking Mariah out of the house.

Do you have any other theories about Mariah, or are you as positive as we are that she is Cassie Newman’s twin sister? Do you think that Mariah has an idea that she is Sharon’s daughter, or is she as clueless as Sharon? Let us know what you think in the comments below and don’t forget to check CDL tomorrow for more The Young and the Restless spoilers.