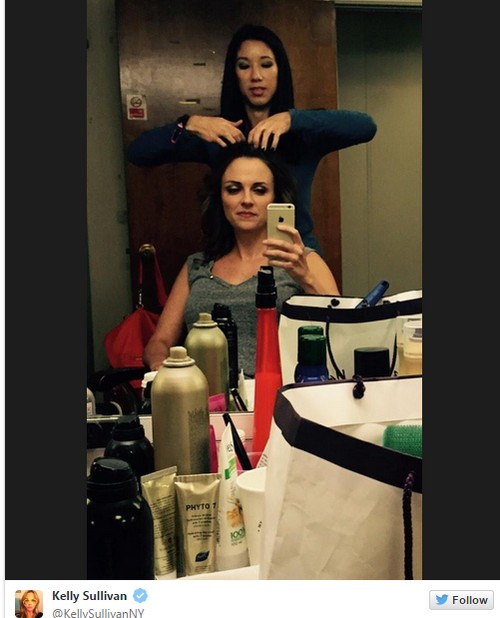 The Young and the Restless spoilers are reporting that Nicholas Newman just may have found his new soul mate! We recently witnessed Nicholas spending much of his Thanksgiving getaway reflecting on his past lovers Amy, Grace, Sharon, Phyllis and Avery. He also befriended a dog and became injured when he drunkenly stepped in a bear trap.

The Young and the Restless news and rumors are all abuzz that his new love of his life has some relationship to Nick’s brother Adam. Sage [Kelly Sullivan] has been taking care of Adam along with Grandma Constance for some time now. When Sage finds Nicholas hurt and badly bleeding in the woods, she feels he needs her help also. Y&R spoilers are teasing a possible love affair to develop among the pair. What are your thoughts with Nicholas and Sage becoming Genoa City’s newest couple? Will the connection Sage has to Adam be too much for Nicholas to handle? How will this affect his relationship with Sharon?

In other Y&R news, spoilers are teasing that a new male resident of the Genoa City Athletic Club will become a father! Little is known about Joe Clark [Scott Elrod] besides the fact he is extremely good looking, works in real estate and is the ex husband of Avery Bailey Clark. The newest rumors circulating that Joe is possibly the father of Austin Travis!

We know that Austin’s mom Mary was killed during a robbery attempt, but nothing was ever said about his dad. In recent weeks, Joe has been causing havoc among some of the Genoa City finest including Dylan MacAvoy. Joe’s company has the intention of demolishing established businesses, including the Coffeehouse and creating a new more modern development. The Young and the Restless loves to reconnect children with their long lost biological parents. If Joe and Austin are related, what kind of impact would this mean for Summer and Austin’s marriage? Will the news change Avery’s opinion of her ex?

You won’t want to miss the latest twist and turns this possible storyline may develop! Come back to CDL every day for more The Young and the Restless news, rumors and spoilers!