The Young and the Restless Spoilers December 11: Adam Studies Being Gabriel, Kelly Curses Out Jack, Phyllis Learns The Truth 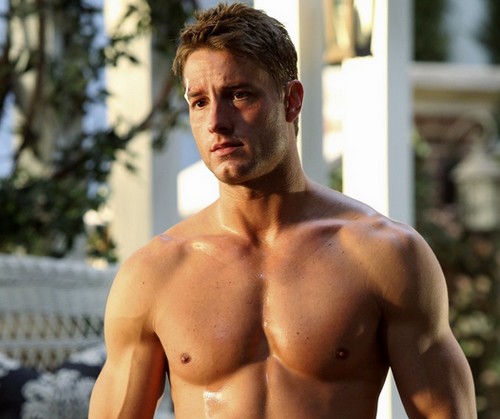 The Young and the Restless spoilers for Thursday December 11 tease a day of drama and confessions on the CBS soap. Phyllis and Kelly’s explosive feud on Wednesday’s continues to set the tone for tomorrow’s episode. According to Y&R spoilers – it looks like Kelly has finally accepted the fact that Jack chose Phyllis and is ready to close that chapter of her life. After cursing Jack out and telling him he will always regret letting her go and choosing Phyllis, Kelly sits down in her office and throws away a keepsake from Jack and cries.

Meanwhile, Y&R spoilers tease that Phyllis still isn’t satisfied that she “won” Jack and forces Summer to spill the ugly details about jack and Kelly’s relationship. Summer confirms to her mother that Jack did go to Georgia and say “good-bye” to Phyllis and she even goes on to confess that Kelly was starting to grow on her a little before Phyllis woke up. Naturally that is the last thing Phyllis wants to hear, so she heads home for round two with Jack. According to Y&R spoilers, fans will spend the better half of tomorrow’s episode listening to Jack and Phyllis argue back and forth, and then kiss and go to bed.

In other The Young and the Restless news, Mariah and Kevin discuss their kiss and decide that it will never happen again because they don’t want to ruin their friendship, and then they head to the Newman’s to decorate the tree Kevin bought for her. Y&R spoilers for the December 11 episode also tease a tense conversation between Billy and Chelsea regarding Delia’s death and Adam’s involvement, and Sage continues to help Adam learn how to successfully impersonate Gabriel to that he can head back to Genoa City.

So Y&R fans, how do you feel about the never-ending saga between Jack, Kelly, and Phyllis? Did Jack choose the wrong woman? Is Kelly going to move on, what other man in GC could you see her with? How much longer can Kevin and Mariah hang out as “just friends” before they wind up in bed together? Let us know what you think in the comments below and don’t forget to check CDL tomorrow for more The Young and the Restless spoilers and news.