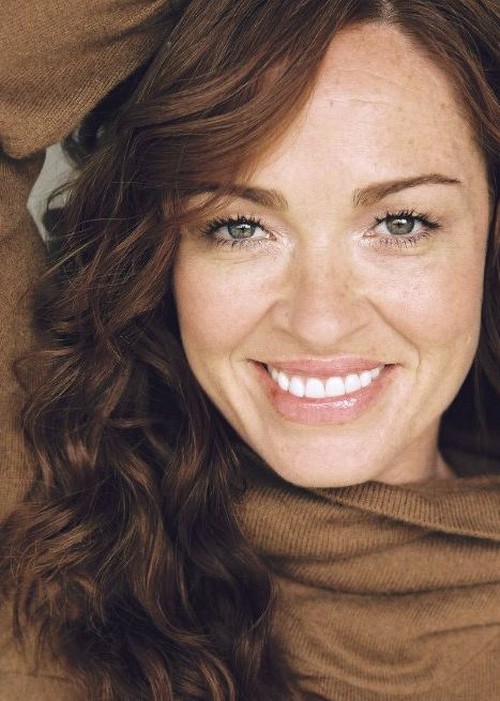 Despite the fact that Mariah is a mirror image of Sharon Newman’s dead daughter Cassie on The Young and the Restless, she actually has her own mother. The Young and the Restless spoilers in the latest edition of CBS Soaps In Depth tease that Mariah’s real mother, Helen Copeland, will be arriving in Genoa City on Thursday August 14th. The part of Mariah’s mother will be played by actress Karina Logue. However, the interesting part is that Helen Copeland is actually a registered nurse.

When Mariah first arrived on The Young and the Restless and was posing as the ghost of Cassie Newman, fans speculated that Mariah may actually be a long lost twin of Cassie Newman. However, it was beginning to look like the Y&R writers weren’t going that route, and Mariah really was just a creepy doppelganger of the late Cassie Newman. If Helen Copeland is a nurse, then that totally reopens the possibility of Mariah actually being a missing member of the Newman family. Of course she wouldn’t be Nick’s daughter since Sharon had Cassie (or Cassie and Mariah) before meeting Nick.

It wouldn’t be the first time and it probably wouldn’t be the last time that a baby has been stolen from the hospital on a soap opera. Is it possible that Sharon Newman actually gave birth to twins the day that Cassie Newman was born, and she doesn’t even know it? Helen Copeland may have been the nurse on duty at the time, and decided to take one of the twins home with her since the Newman family had no idea there were two babies. It sounds a little far-fetched, but hey crazier things have happened on The Young and the Restless.

What do you think Y&R fans? Is there a chance that Mariah really is Sharon’s daughter and Helen Copeland stole her from the hospital when she was a baby? Let us know what you think in the comments below and don’t forget to check CDL tomorrow for more The Young and the Restless spoilers.