The Young and the Restless Spoilers: Will Sharon and Nick Marry Before Victor and Phyllis Reveal Sharon’s Ugly Secret? 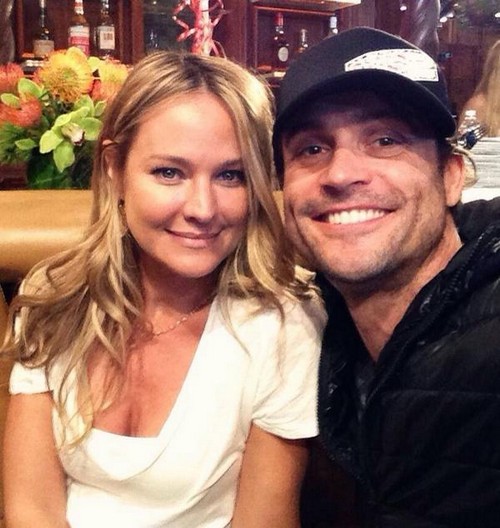 The Young and the Restless spoilers tease there might be a wedding coming up in Genoa City. Nick Newman and Sharon Newman have said “I Do” in the past, and after several reconciliations and marriages to other people, the power couple seems to finally be back on track. Mariah recently pointed out to Nick that if he is so in love with Sharon, then why aren’t they married? And, her skepticism has inspired Nick to propose to Sharon and make their relationship official again.

According to The Young and the Restless spoilers in the September 15th edition of CBS Soaps In Depth, “Mariah’s been crushing on Nick and her earlier question to him has prompted him to put together a special evening and propose.” There is only one thing standing between Nick and Sharon’s happily ever after: the nasty secret that Sharon can’t remember and only Phyllis Newman knows.

Sharon switched Summer’s paternity test results to say that Jack is her father, when actually it was Nicholas all along. Regardless of whether Sharon remembers what she did, it’s safe to say the wedding will be off when Nick learns the truth.

So, while Nick is proposing to Sharon, his father Victor is in Georgia with a groggy Phyllis, prying to find out what Sharon’s secret is. The only way Nick and Sharon will make it down the aisle without a hitch is if they do so before Phyllis remembers what Sharon did to Summer’s paternity test.

Do you think Victor will arrive in Genoa City in time to crash the wedding and tell Nick the truth? Let us know what you think in the comments below and don’t forget to check CDL tomorrow for more YR spoilers.

Comments from Soap Opera Spy Facebook fans lend some color to the situation:

Hope not I don’t want to see them together again. It’s so 20 years ago.

I doubt they will say I do. If done in typical soap style Phyllis will show up at the wedding or Sharon’s memory will come flooding back and she won’t go thru with it.

Phyllis is back and we can count on her getting really vocal soon!