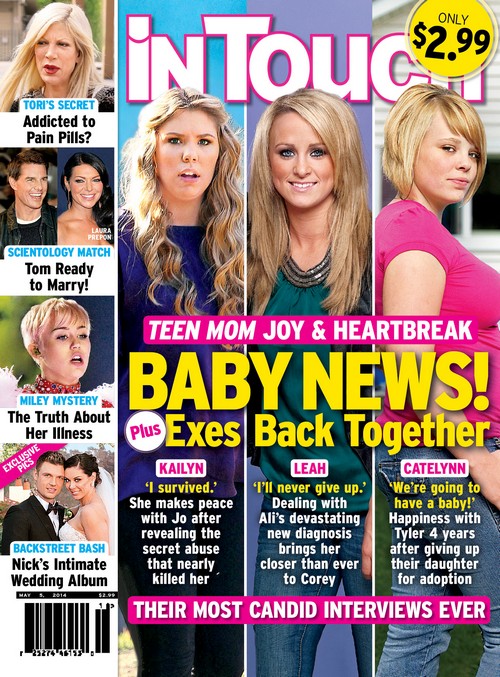 Tori Spelling has been rumored to be struggling with substance abuse issues for a while, and sources close to her have spoken out about her alleged reliance on popping pills. Now, several new reports suggest that Tori has actually become addicted to pain pills, especially as her marriage to Dean McDermott continues to break down.

The two are starring in their own reality show, so technically, Tori should be happier than ever. However, the reality show focuses on Tori’s marriage to Dean, as well as Dean’s cheating, so it’s probably not all that easy for her to put on a brave face for the cameras. Sure, we call her a famewhore all the time – and she absolutely is – but it’s still difficult to be humiliated on camera in front of the whole world, whether it’s fake humiliation or real humiliation.

Anyway, Tori’s drastic weight loss and her tendency to mix alcohol and pills has led to a dangerous downward spiral, one that has her friends and family worried about her health. Plus, Dean is reportedly worried about their kids’ safety, especially with Tori in such a precarious position. Granted, it’s also possible that we’ll see Tori dealing with this on the show, but considering that it’s a docu-drama focusing on Tori’s relationship, I don’t think we’ll see the nitty-gritty of Tori’s personal life – just her broken down marriage to Dean.

In Touch Weekly’s cover also has a feature on how Laura Prepon and Tom Cruise are gearing up to tie the knot, as wedding bells ring for the new couple. But of course Tommy boy thinks that getting married again will fix his image and his career. Of course he does.

There’s also a feature on Miley Cyrus and her ‘mystery illness‘ – you know, the one that caused her to be hospitalized for more than a week, and made her postpone most of her concert dates.