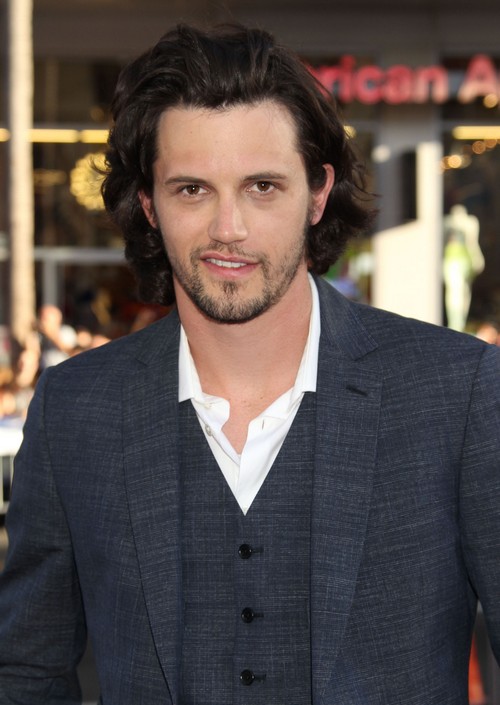 Not many people noticed that True Blood underwent a minor casting change with the character of James, who was being played by Luke Grimes last season. However, the character is now played by ‘Originals’ Nathan Parsons, so what gives? Did we just imagine the whole thing? Well, according to a report from Buzzfeed, Luke dropped out of the show because he was uncomfortable playing a gay character.

James’ Season 7 story focuses on his romance with Lafayette [Nelsan Ellis], and Luke was apparently uncomfortable with the nature of their relationship. Sources tell Buzzfeed that Luke ‘objected’ to the Season 7 scripts he received, knowing that he would have to participate in love scenes with Ellis.

What’s worse is that Luke was reportedly alright with playing the role if he could make it that Lafayette was attracted to him, but not the other way around. He also didn’t want to do any sex scenes or kissing scenes, which is ridiculous because he was perfectly fine doing them with Jessica, his initial love interest played by Deborah Ann Woll.

Luke Grimes’ publicist is heavily denying this story, telling Buzzfeed, “Luke always had an out clause as a means of pursuing other opportunities which arose in the form of features beginning with The Shangri-La Suite, followed by Fifty Shades of Grey, and most recently, Clint Eastwood’s American Sniper with Bradley Cooper.”

Those are all extremely high-profile projects, and he could be telling the truth. Most of those movies were cast recently, and Luke and his team might not have known about the schedules until a few months ago. However, I also think Buzzfeed’s story was pretty accurate, since sources would gain nothing out of lying about this.