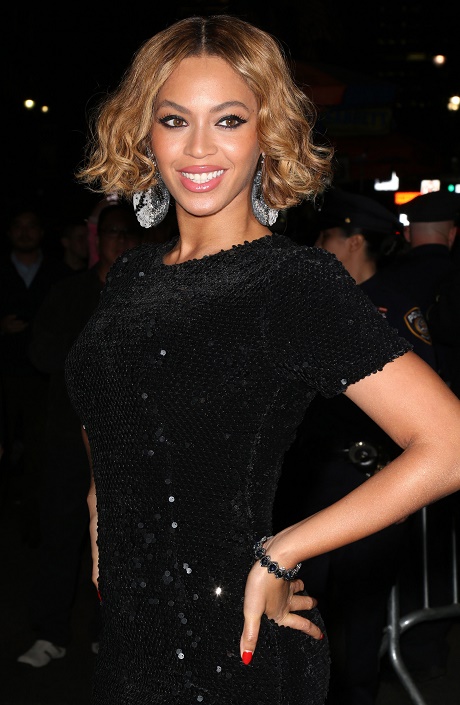 Whitney Houston gave Beyonce one piece of advice and she refused to take it: Never break it off with Destiny’s Child. According to former Destiny’s Child member, Michelle Williams, Houston once told the trio never to break up. Houston’s words of wisdom came during a chance meeting in a hotel lobby.

“Myself, Beyonce, and Kelly we were walking into our hotel. Bobby Brown was in the hotel lobby, and he said ‘My wife loves you girls!’ Williams recalled. “She comes and starts singing ‘Say My Name.’ We couldn’t believe that she was singing ‘Say My Name’ and then she was encouraging us. She said, ‘Y’all stay together, stick together, love each other,’” Williams continued.

To be fair, it’s unclear whether Houston was encouraging the girls to stay together as a girl group or to just always stay friends. Either way, we all know Beyonce decided to go solo and became the mega-superstar that she is now, while leaving Williams and Kelly Rowland to figure out their next career moves.

Williams is currently promoting her new Oxygen reality series, “Fix My Choir.” She has also had a very successful gospel and stage career since Destiny’s Child disbanded. Rowland has released four solo albums and just gave birth to her first child two days ago. Beyonce reunites with her former bandmates whenever she needs glorified background singers, such as their reunion during the 2013 Super Bowl halftime show.

I bet Williams recalls the time they first met Houston and imagines what life would be like if they had taken her advice every time she hears a Beyonce song on the radio.