WWE News: Is Randy Orton Being Primed to Be The Next Stone Cold Steve Austin? 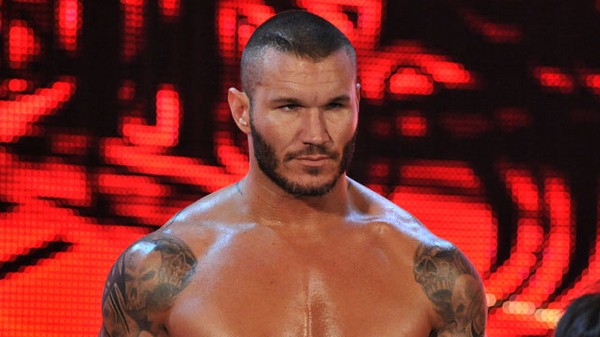 WWE rumors and news say Randy Orton pretty much solidified his face turn on WWE’s Monday Night Raw and now he appears to be out of action for a bit with an injury. A beat down like this usually means that a wrestler needs a break and will be off television for a period of time. Being out of sight will make the heart grow fonder when it comes to professional wrestlers. Randy Orton will be primed for a face fueled return after a few months. Assuming that The Viper will be gone for a period of time, how the WWE handles that return will be extremely important for the next several years of WWE programming.

Randy Orton has been a face before and it did not really work. The reason for this is because they changed who he was. Randy Orton was no longer The Viper. Stone Cold Steve Austin would never have stayed hot all that time if he became a nice guy after turning face. Randy was doomed from the start because of that one fact alone. Now that he has returned to being The Viper we all know and love, Randy is ready for a real return.

WWE’s Randy Orton and Stone Cold have a number of things in common. Austin was rebelling against power…Austin was an anti-hero….Austin was vicious….Austin did not care what people thought of him. It sounds like Randy Orton to me.

Orton is now in a position to where he needs to stay away for a time. Let the fans long for a return and then hit them with one when they least expect it and viewership is high. Randy Orton is not a guy that will need much hype when he returns. Make it a surprise.

If the WWE handles this just right, Randy Orton could have a run similar to Stone Cold and turn the company towards a harder, edgier product once again. I don’t think we’ll ever see the Attitude Era again, but we can certainly push it more than PG.

I am thinking The Royal Rumble would be a great time for Orton to return and wreck the Authority. Whether he goes after Seth Rollins or Triple H himself will be interesting, however. Triple H is trying, but he is no Vince McMahon. Perhaps he needs a fight with Orton to elevate his character once again. Only time will tell.