WWE Raw Labor Day Review – What Worked and What Bombed 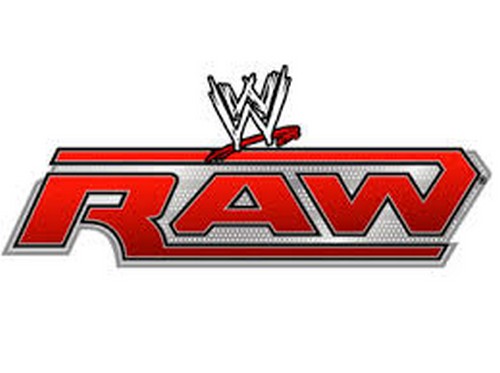 In a WWE Universe where the Champion is not always present, WWE Raw has a strike against them before they ever get started. It is kind of tough to hype matches and set the tone without your centerpiece being present on the flagship show each week. Brock Lesnar is a fantastic champion when he is around, but his part time schedule is a problem that will eventually have to be dealt with.

That said, Monday Night Raw on Labor Day was a pretty solid edition. Here are the best and worst moments on the show:

Worked! – Dolph Ziggler vs The Miz (with various others in the mix) – Say this for The Miz….he is committed to the character. Despite having Sheamus and Cesaro kind of thrown in, this setup match for Night of Champions went over pretty well for Miz and Ziggy. The crowd was white hot for our Intercontinental Champion and that always helps things. Perhaps we will get as lucky at the PPV. Cesaro and Sheamus were solid but unspectacular.

Bombed! – The Total Divas Mix – Just when you thought the Divas were finally getting some traction, Rosa Mendes hits the squared circle. As gorgeous as Mendes is, she is exactly what is wrong in the Divas division. When you put gals in the ring that clearly put looks over in-ring work, the wrestlers suffer. Poor Layla looked like she was struggling to keep it together in there.

Worked! – Mark Henry and Rusev – Henry is the perfect one to go after Rusev because Rusev needs someone that he can lose to without looking bad. A loss to the big man is not going to hurt him at all and give America revenge for all the bashing of late. This match has the potential to steal the show at Night of Champions.

Bombed! – Adam Rose and Titus – This match was so stupid that I literally nearly fell asleep. The Adam Rose character is simply not over and it is not going to get over in it’s current phase. Tweak it and use this guy’s natural talents WWE!

Worked! – Nikki Bella on tape – At least being on tape she was not exposed to acting live. I love her wrestling but I hate her acting. Same for sister Brie.

Bombed! – Nikki Bella in the ring with Stephanie – See above. Live is not the Bella’s forte unless they are being themselves.

Worked! – The Main Event – Although I would have loved to have seen this huge match broken down throughout the show in singles matches, this ended up working pretty well. It showcased the men that it needed to and increased the tensions in the right places. Hopefully WWE will power ahead with the Cena vs. Lesnar thing. I would imagine they would have to since they have already announced it and promoted it via the WWE Network. Some people might have even subscribed for that reason.

All in all, this Raw gets a solid B.