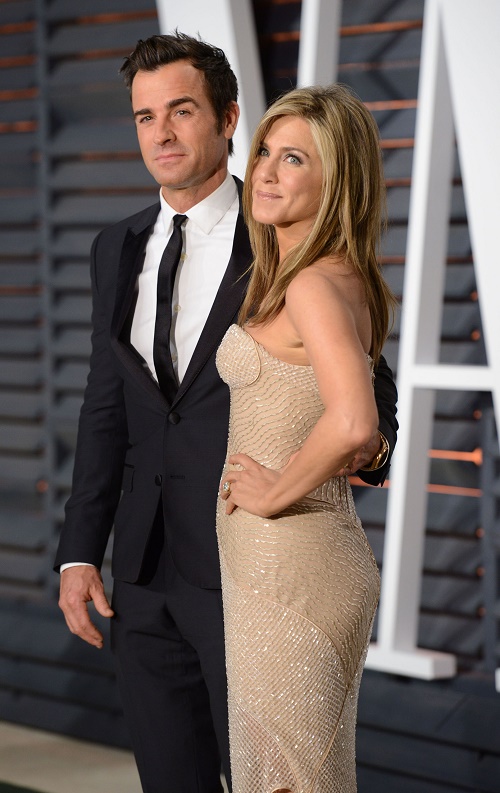 It’s only natural to be curious about your famous parents, but it’s not really a situation that most of us can relate to. However, Maddox Jolie-Pitt and the other Brangelina children – or at least, the ones that are old enough – have reportedly started googling their parents, Brad Pitt, and Angelina Jolie. And wait, that’s not all. In addition to googling Brad Pitt and Angelina Jolie, they’re also reportedly googling Jennifer Aniston!

A source tells the National Enquirer, “Maddox and Shiloh snuck onto the computer and set up a Google alert for Angelina Jolie, Brad Pitt and Jennifer Aniston.. They kept hearing Jennifer’s name brought up by people, but they never fully understood why until recently! They just got curious about all the things being said about their family – and made the assistants promise not to tell Mom and Dad that they have the alerts!”

Well, can one blame them? It’s a little difficult to child lock the Internet once your children become pre-teens and teenagers, and Maddox and Shiloh are both clearly independent enough to figure out how to use Google search. Plus, of course they’d be curious about their dad’s first wife, right? They hear her name in whispers, they see her name in the tabloids, and obviously, they’re going to want to find out why people are talking about her in relation to their parents.

However, I don’t think either Maddox Jolie-Pitt or Shiloh Jolie-Pitt are old enough to understand and comprehend the idea of media gossip – and one has to wonder how seriously they’re taking what they read, especially since most of the stories written about the Brad Pitt – Angelina Jolie – Jennifer Aniston love triangle aren’t flattering to anyone in said triangle.