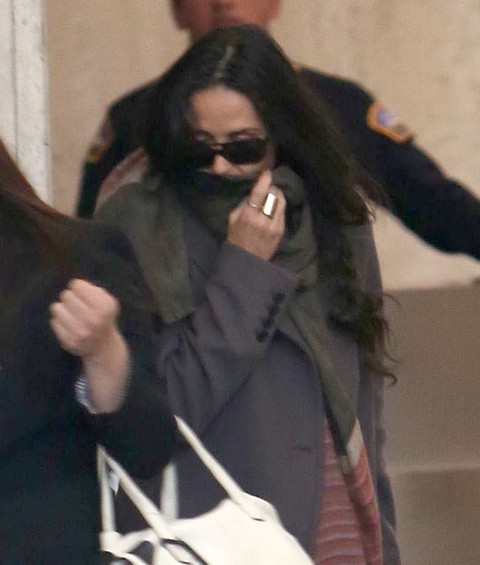 Ashton Kutcher and Mila Kunis finally declared their independence as a married couple over the 4th of July weekend. The secret Mila Kunis and Ashton Kutcher wedding ceremony took place at a secret destination at a secret venue in Los Angeles according to People. Not even the guests knew they were guests – that’s how secretive the secret wedding was!

So there you are chilling at home on the 4th of July. You’re all dressed up in a Onesie watching the billionth episode of Supernatural on Netflix when the doorbell rings. You get up from your $1000 vibrating recliner robot chair and stagger to the door (hot chocolate makes people drunk). “Hold on! I’m coming! Let me just- Oh crap.” The envelope reads: You are hereby cordially invited to Mr and Mrs Kutcher’s secret wedding on the 4th of July, 2015. Venue: Secret. Time: Secret.

In short, the wedding was so secretive that homeless people thought it was a celebrity soup kitchen arranged by The Invisible Man and Casper The Friendly Ghost. Demi Moore thought it was the perfect spot for a stalker to camp out at as she wasn’t invited to ceremony. “She’s doing research on a new role if anyone asks – Fatal Attraction: The Bunny Boiler Strikes Back.”

Half-clothed and half-drunk guests slobbered on the walls as Mila Kunis walked down the aisle. Now, whether said aisle was in Walmart, in a church, synagogue, or on the corner of Drug Road is anyone’s guess. All I know is Kunis walked down a path-thingy and fell like an ingénue into Ashton Kutcher’s handsome man-hands. I assume someone other than Demi Moore cried – Kutcher’s mom perhaps? I know for a fact that one of the guests chugged whiskey during the ceremony (someone always does), and I am certain that a female guest or three had a slight ‘moment’ when Ashton held Mila’s face in his hands and kissed her on the lips like Bjork kisses swans.

For Ashton and Mila.

Demi and the guests are wandering around in a forest somewhere waiting ‘to be Punk’d’ by the boy who cried wolf too many times. At least Demi knows her way around the wilderness, because, you know, the trees talked to her when Ashton left her for Mila.