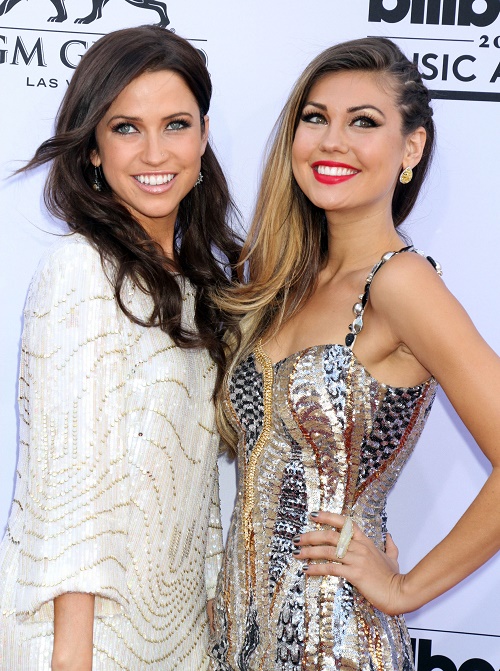 Bachelorette 2015 spoilers teased weeks ago that Andi Dorfman’s ex Nick Viall had joined Season 11 and was currently dating Kaitlyn Bristowe. According to Reality Steve’s spoilers, Nick Viall made it all the way to the final two, alongside another contestant named Shawn Booth. However, the final rose ceremony will be unlike any other Bachelorette finale that has aired on ABC. According to Reality Steve’s spoilers, Shawn Booth and Nick Viall both have “hometown dates” with their families, however they aren’t filmed in their hometowns – and for some reason there are only two of them instead of four like in previous seasons. After the hometown dates, Kaitlyn and her final two fly back to Los Angeles and have their final rose ceremony at the Bachelor Mansion, instead of some exotic location – like in previous seasons. Then Kaitlyn Bristowe proceeds to pull a Brad Womack, and decides that neither guy is getting the final rose. She leaves the show single and ready to mingle.

Can we all just have a moment of silence for Nick Viall’s dignity? This guy made it to the final two on The Bachelorette two years in a row…and couldn’t close the deal. It’s safe to assume that right about now the 25 guys that signed on to the show this season are seriously wishing they had voted for Britt Nilsson to be the next Bachelorette – and not Kaitlyn Bristowe.

Britt wasn’t that far off base when she ranted that Kaitlyn wasn’t taking the show seriously or looking for love. What do you think about the Bachelorette finale spoilers? Are you shocked that Kaitlyn left the show without getting engaged or picking a winner? Let us know what you think in the comments below and don’t forget to check CDL tomorrow for more Bachelorette 2015 spoilers and news!