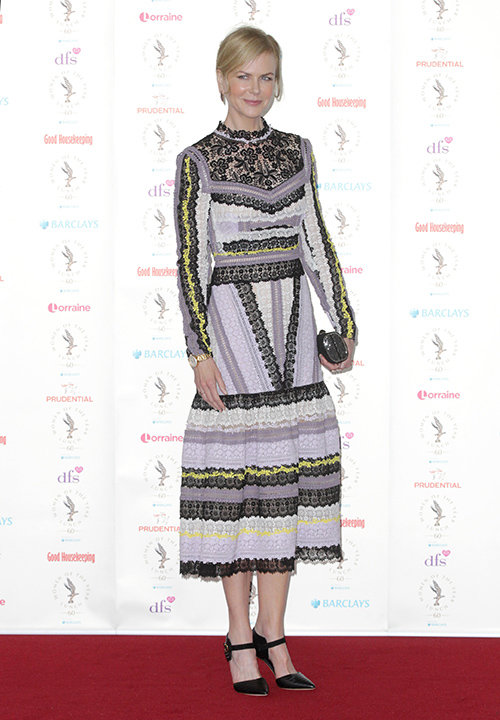 Isabella Cruise is pregnant, and she has zero intentions of following in her father Tom Cruise’s footsteps and raising a Scientology baby. Tom Cruise and Nicole Kidman’s daughter snubbed her parents and got married in September 2015 to Max Parker – neither received invitations to the small and intimate ceremony in London. Rumor has it that they didn’t even know their daughter was married until the news hit the internet.

According to a new report from National Enquirer, Bella Cruise is now pregnant with baby number one – and once again she didn’t share the major milestone with Tom Cruise and Nicole Kidman. But it gets even worse, according to the tabloid Tom Cruise is going to flip a lid when he learns that Bella will not be raising her unborn baby as a Scientologist.

National Enquirer’s inside sources reveal, “Bella has cut ties with Scientology and she has made it clear that she won’t raise her child in the Church.” The source went onto say that Bella has been “mending fences” with her mother Nicole Kidman – who is adamantly against Scientology, so right now Tom Cruise is the “odd man out.”

The bitter war between Nicole Kidman and Tom Cruise over Scientology has been well documented over the years in the media and press. After Nicole and Tom’s divorce, the children remained loyal to their father and their Scientology roots, and there was a huge rift in Nicole and Bella’s relationship (as well as Connor). As the Cruise kids got older an began to be able to think for themselves, they began to realize that Nicole Kidman may not have been as bad as their father portrayed her after all. Nicole might not have been able to save her kids from Scientology – but it looks like she is determined to save her grandkids.

Do you think that Tom Cruise will sever ties with Bella if she doesn’t raise her family in the Scientology church? Is Nicole Kidman the driving force behind Bella’s decision? How till Tom Cruise react? Let us know what you think in the comments below!