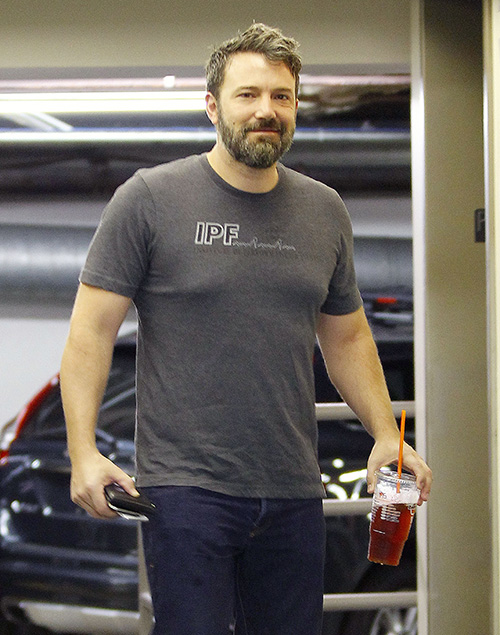 According to this week’s edition of Life & Style Magazine, Ben and his other hot nanny have been spending a ton of time together with the kids. They took the kids to Underwood Family Farms, and then they hit up the farmer’s market for a little shopping. The source went on to say that the nanny was also in Atlanta earlier in August when Ben took the kids to visit Jen where she is working on her new movie. Here’s where it gets interesting: The nanny stayed in the house with Ben Affleck that they were renting, and Jennifer Garner went and stayed in a hotel.

So, who is Ben and Jen’s hot nanny? The tabloid’s insider dished, “She has actually been working for them for almost a year now. She is very beautiful, young, and exotic looking. The fact that Jen hired these hot nannies is nuts. It doesn’t matter how strong you think your marriage is – you are asking for trouble!”

Seeing as how Ben Affleck had no problem cheating on Jennifer Garner with Christine Ouzounian, it’s nearly impossible to believe that he wouldn’t try to hook up with the other hot nanny too. Jennifer Garner is either the most trusting wife EVER, or she was setting Ben up and hoping he would take the bait and she could divorce him. What do you guys think? Is Ben sleeping with this nanny too? Why would Jennifer hire such young and attractive women to take care of their kids? Let us know what you think in the comments below!